It is so nice to get produce from my garden finally!  It still isn't in full production, but it is close!

I've already harvested all of the main heads off the broccoli, but the side shoots are coming along nicely. 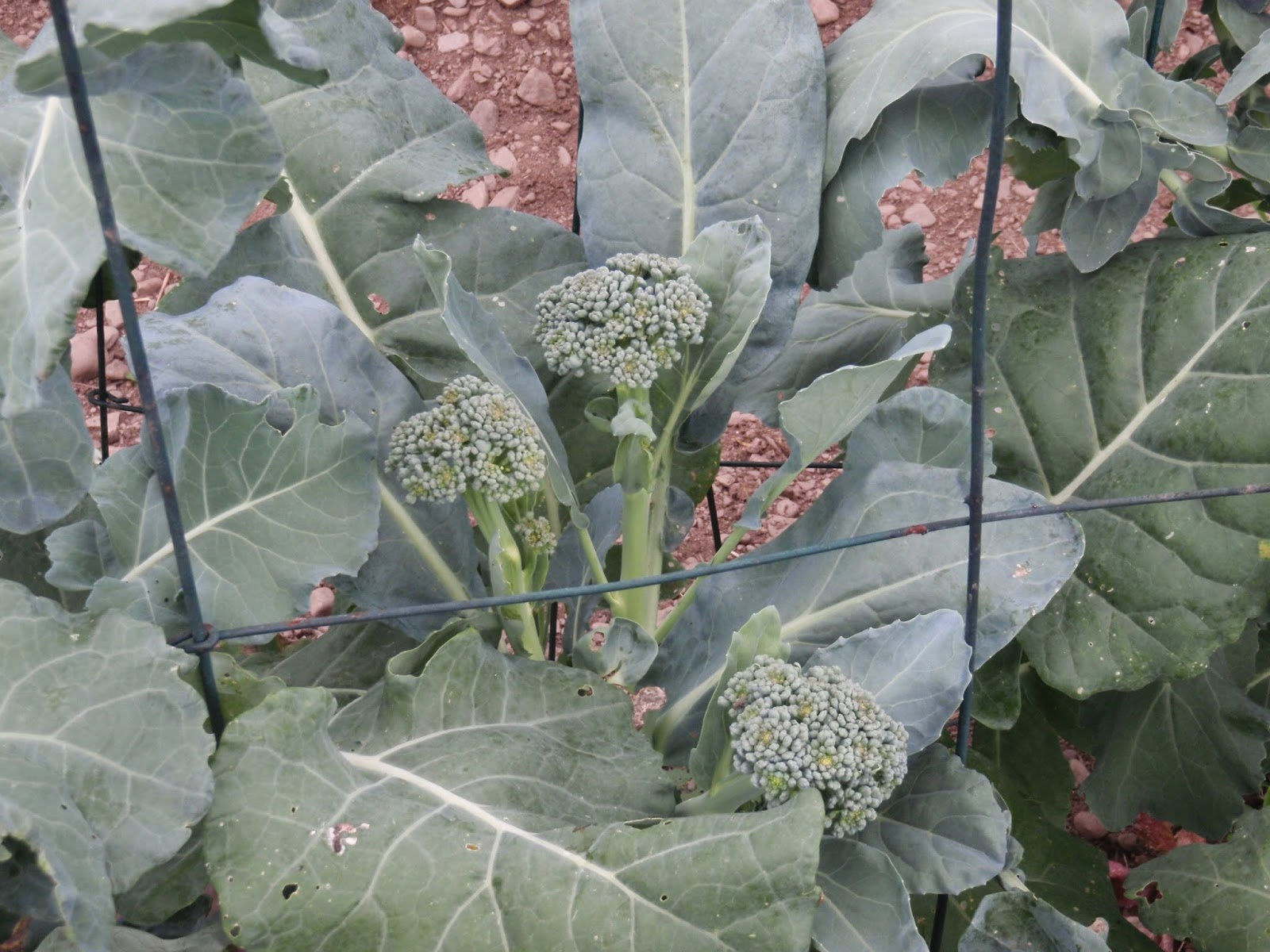 Potatoes are almost done flowering, no idea when they'll get harvested though. 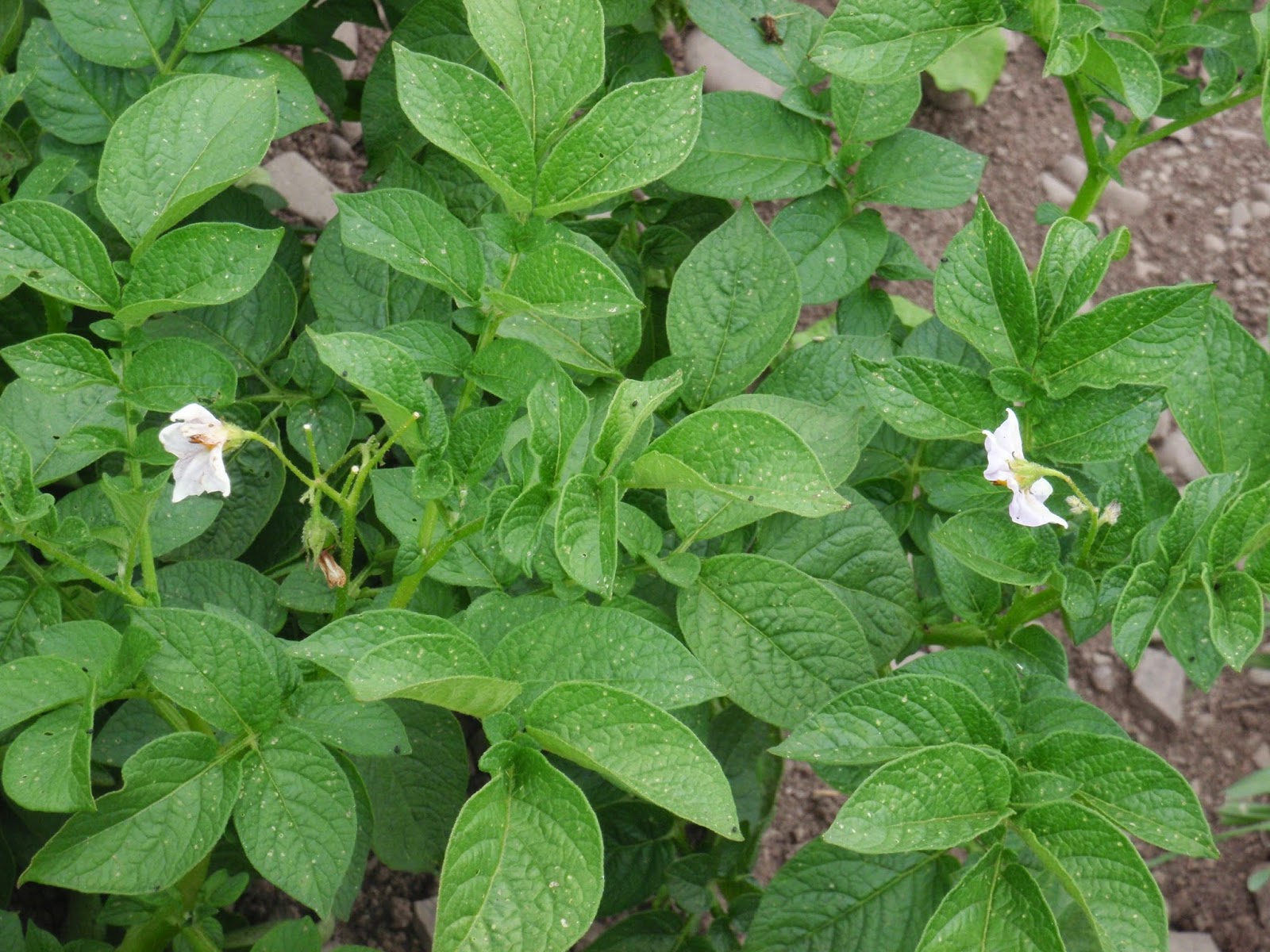 Two different batches of onions.  I've already picked 1-2 onions, but the rest are still a bit small.  The tiny ones on the left have quite awhile to go. 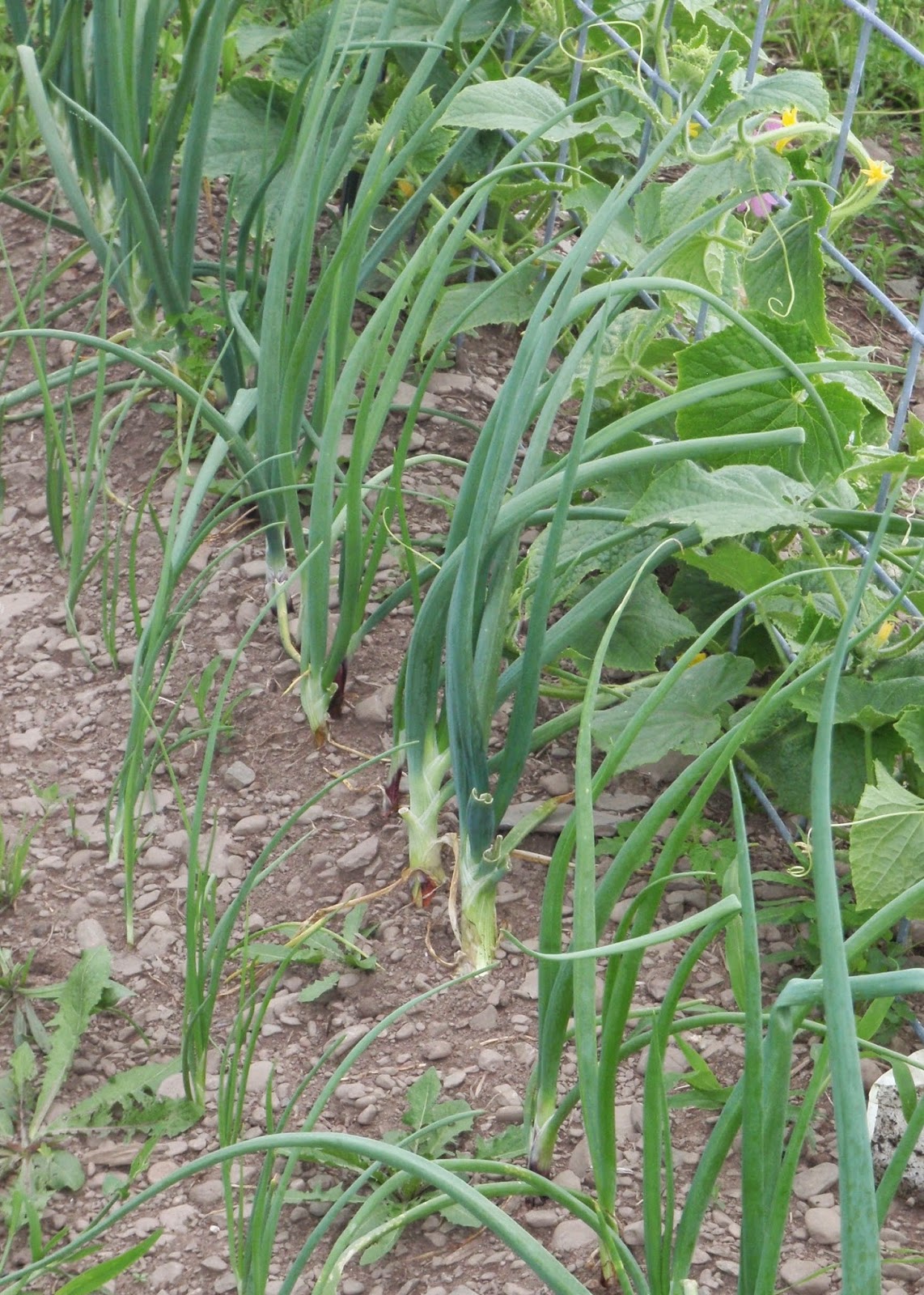 Cucumbers!  There are 2 this size, and tons of tiny ones.  Hopefully I've gotten rid of most of the beetles... 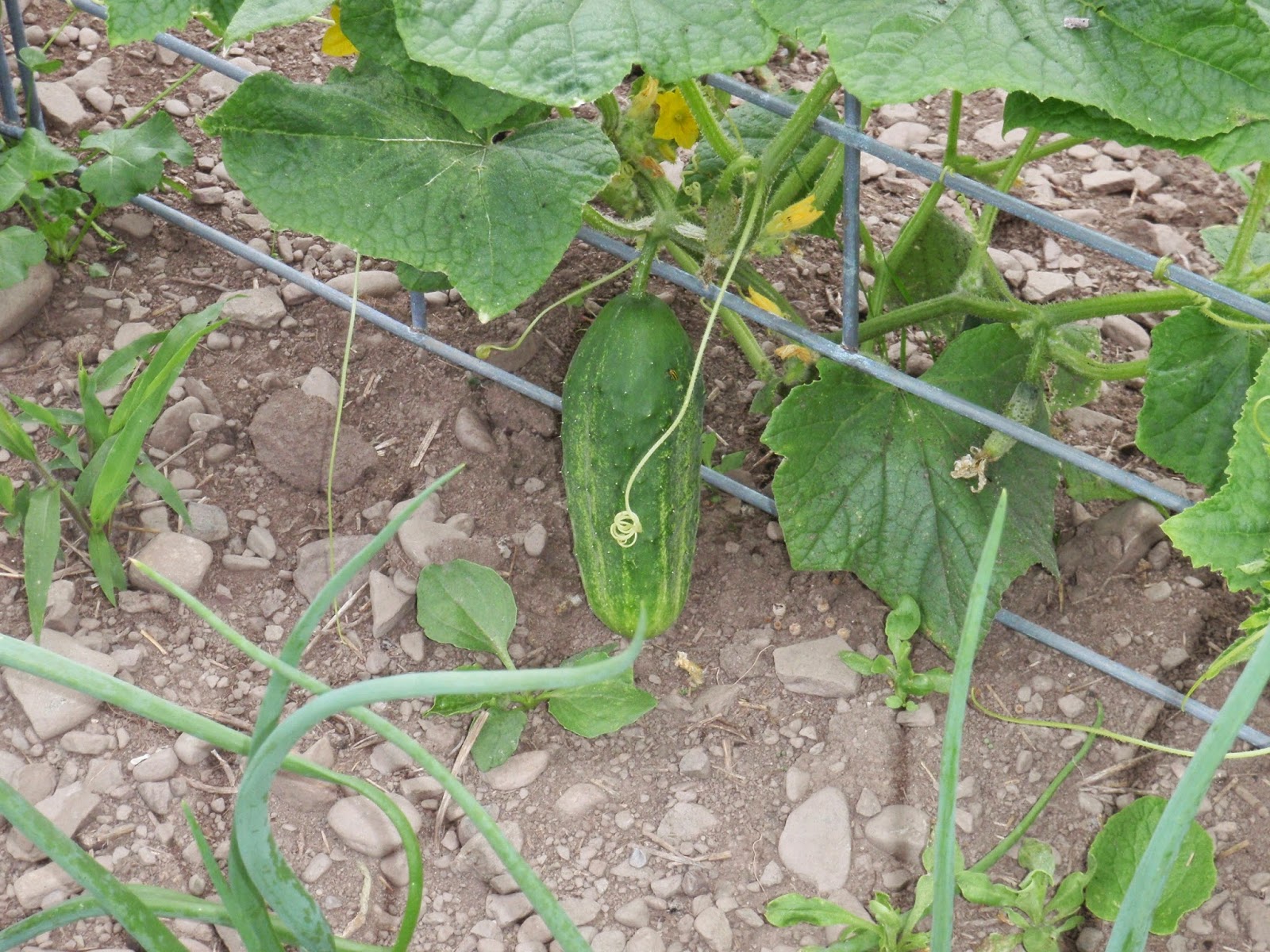 The spinach that my husband requested.  It isn't doing great in the hot weather, but hopefully it will get big enough to pick. 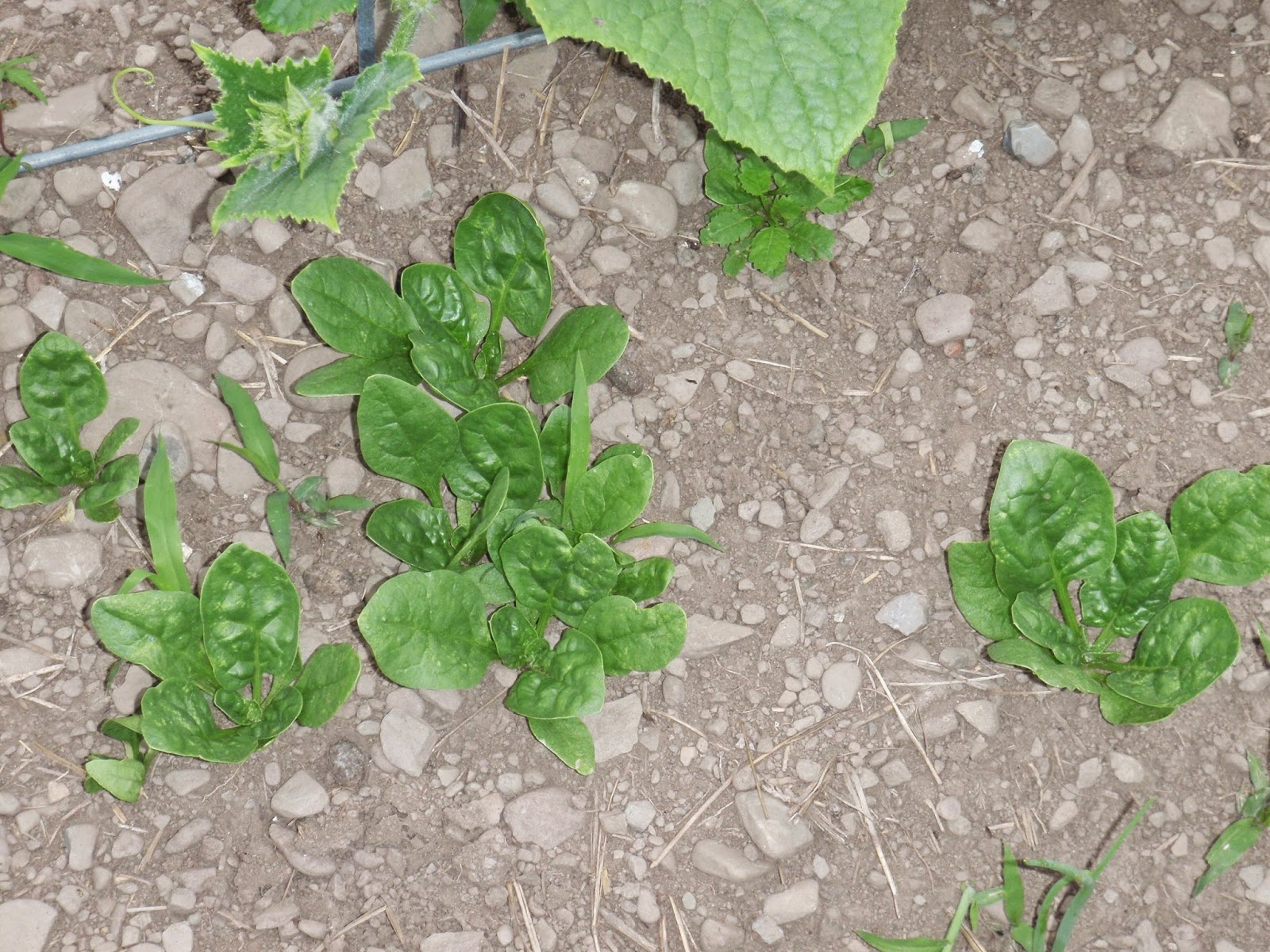 The biggest 2 of the baby pumpkins. 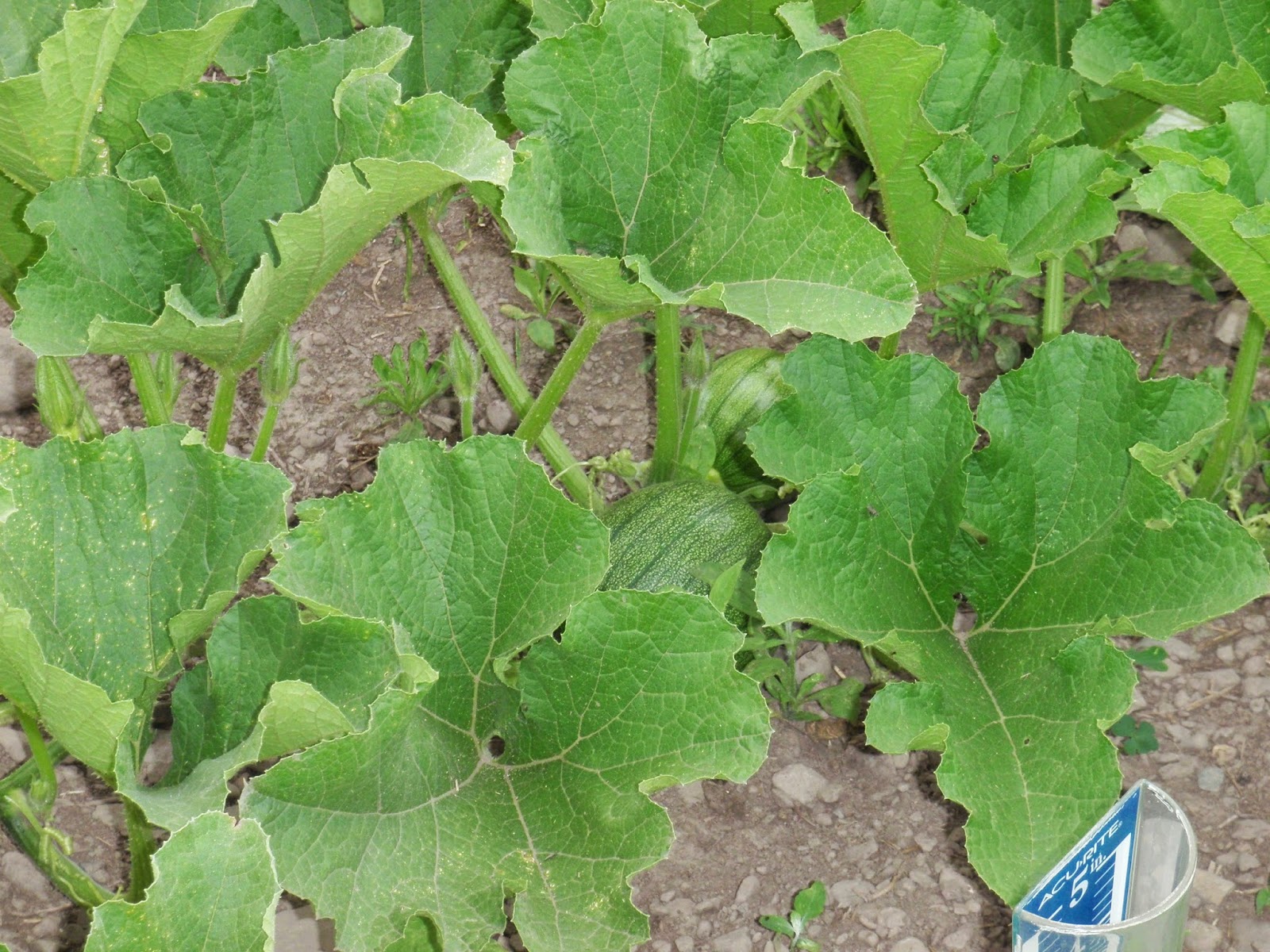 The third batch of radishes that I planted.  I picked a couple today, but most still need another week or so. 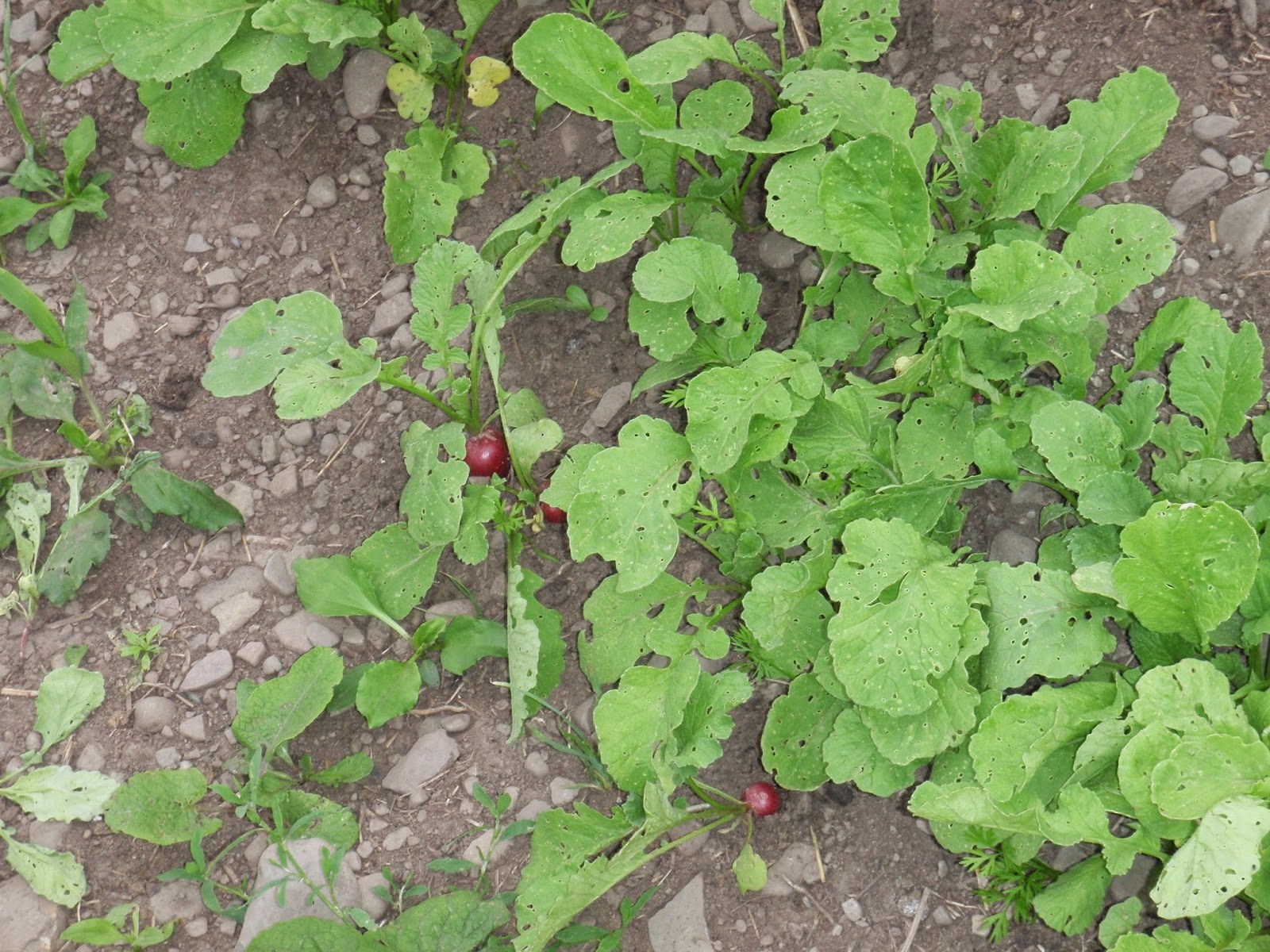 The cucumber plants look good too! 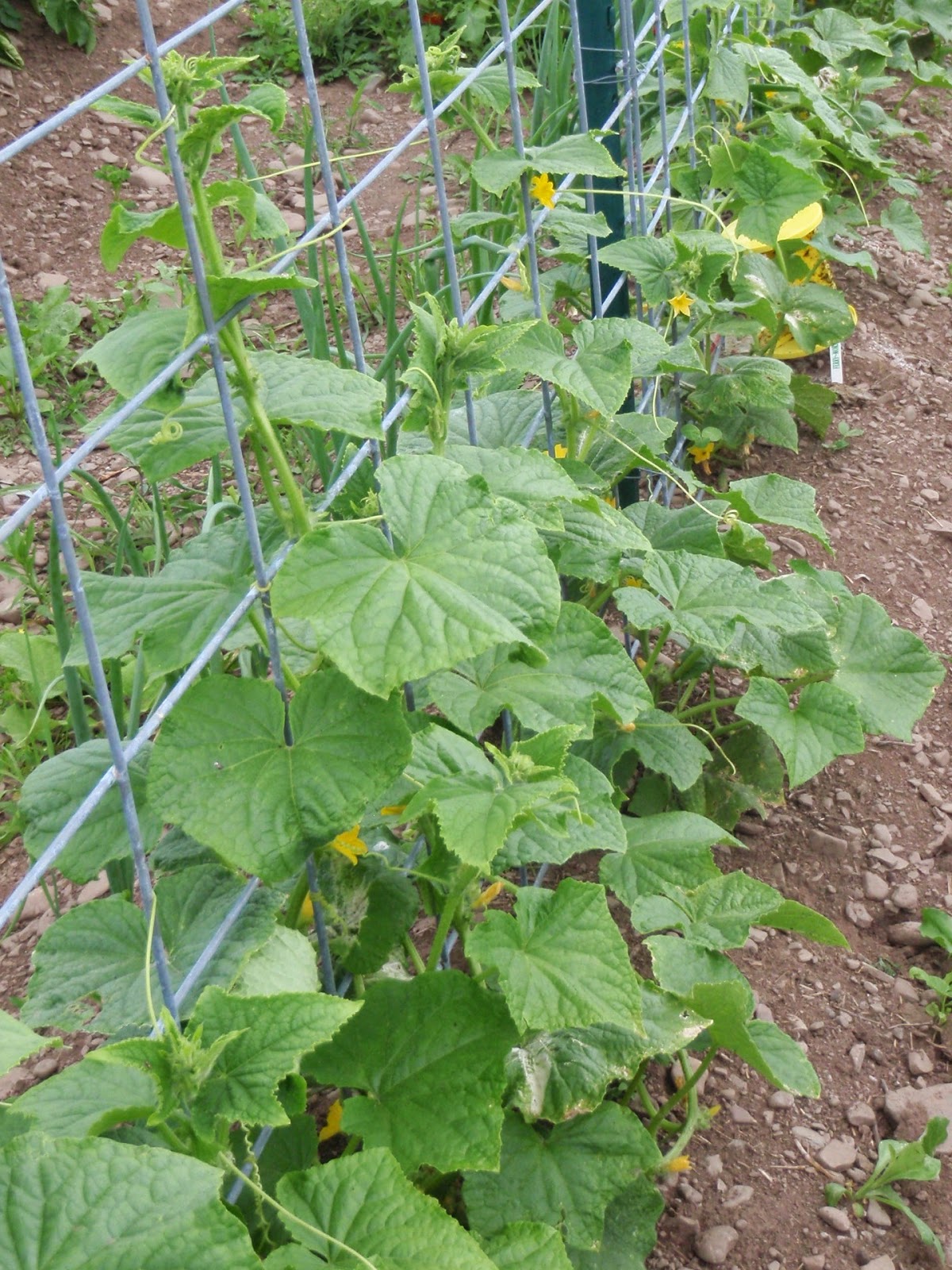 The squash plants are huge!  I think I planted them too close together.  I've harvested 4 of these already. 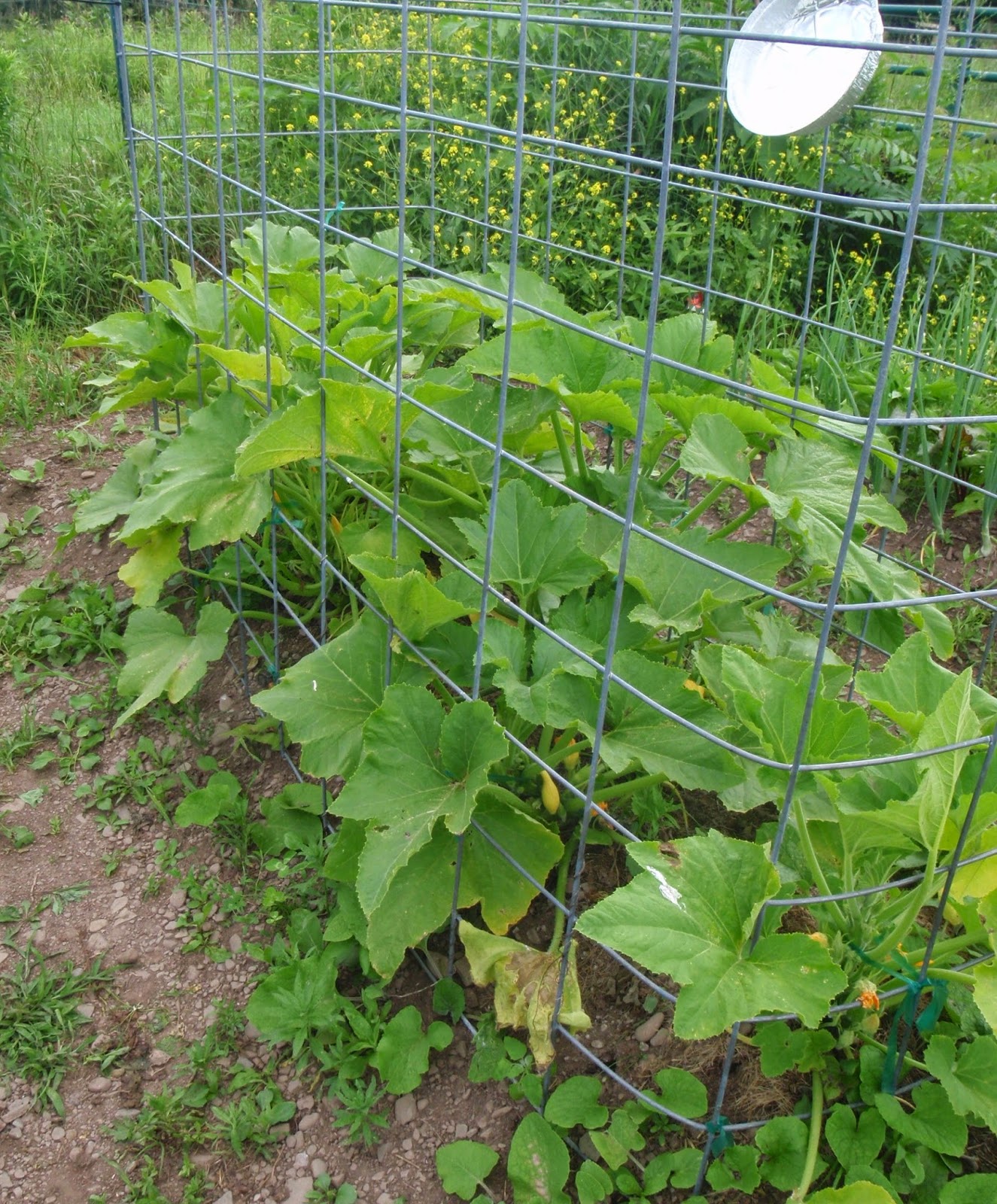 My favorite little patch of the garden, even if it isn't the most productive.  This had radishes (they're all picked now), and still have beets, carrots, onions, and peppers.  The pepper plants look good, but they still haven't flowered. 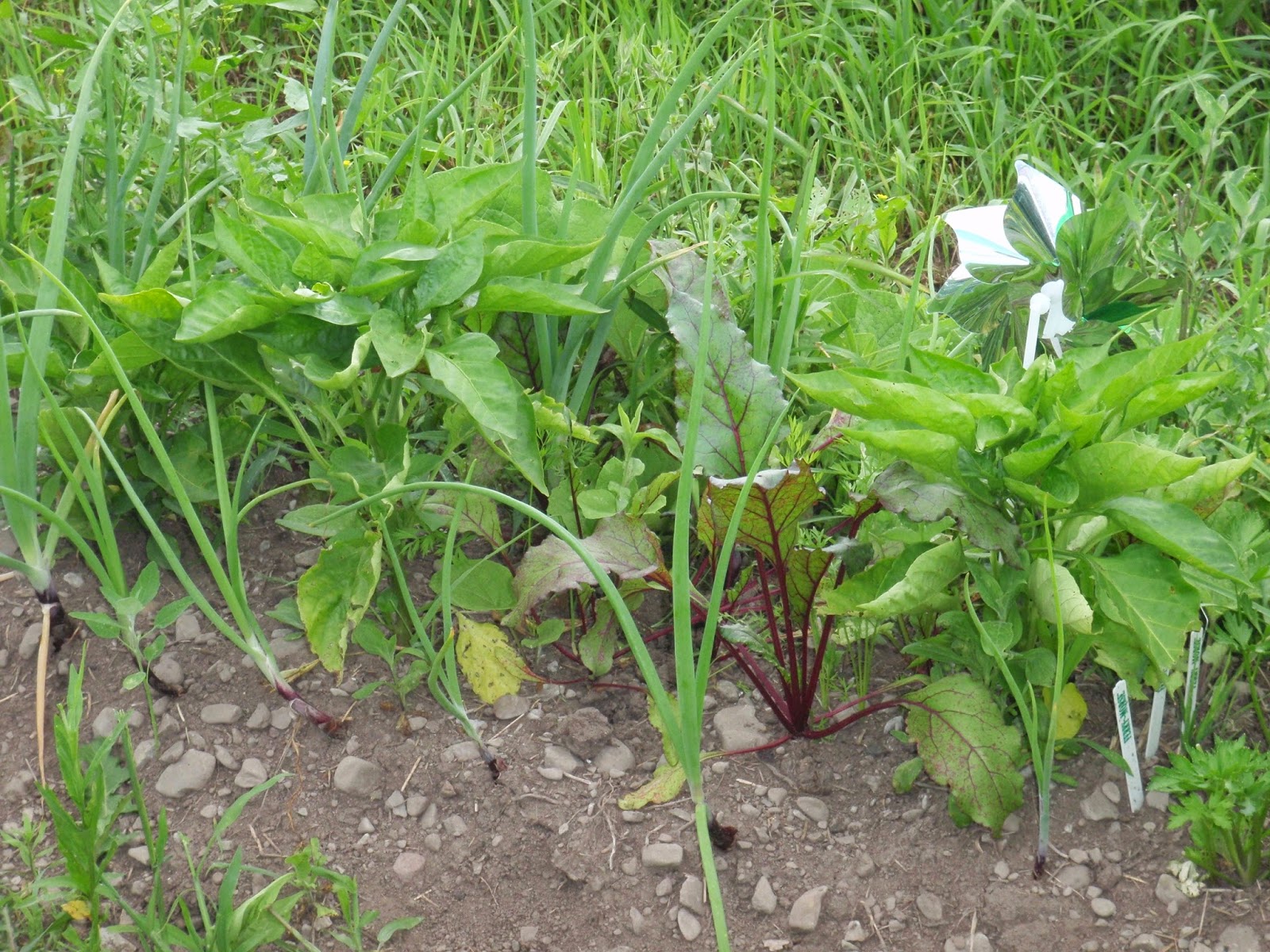 I have TONS of baby tomatoes! 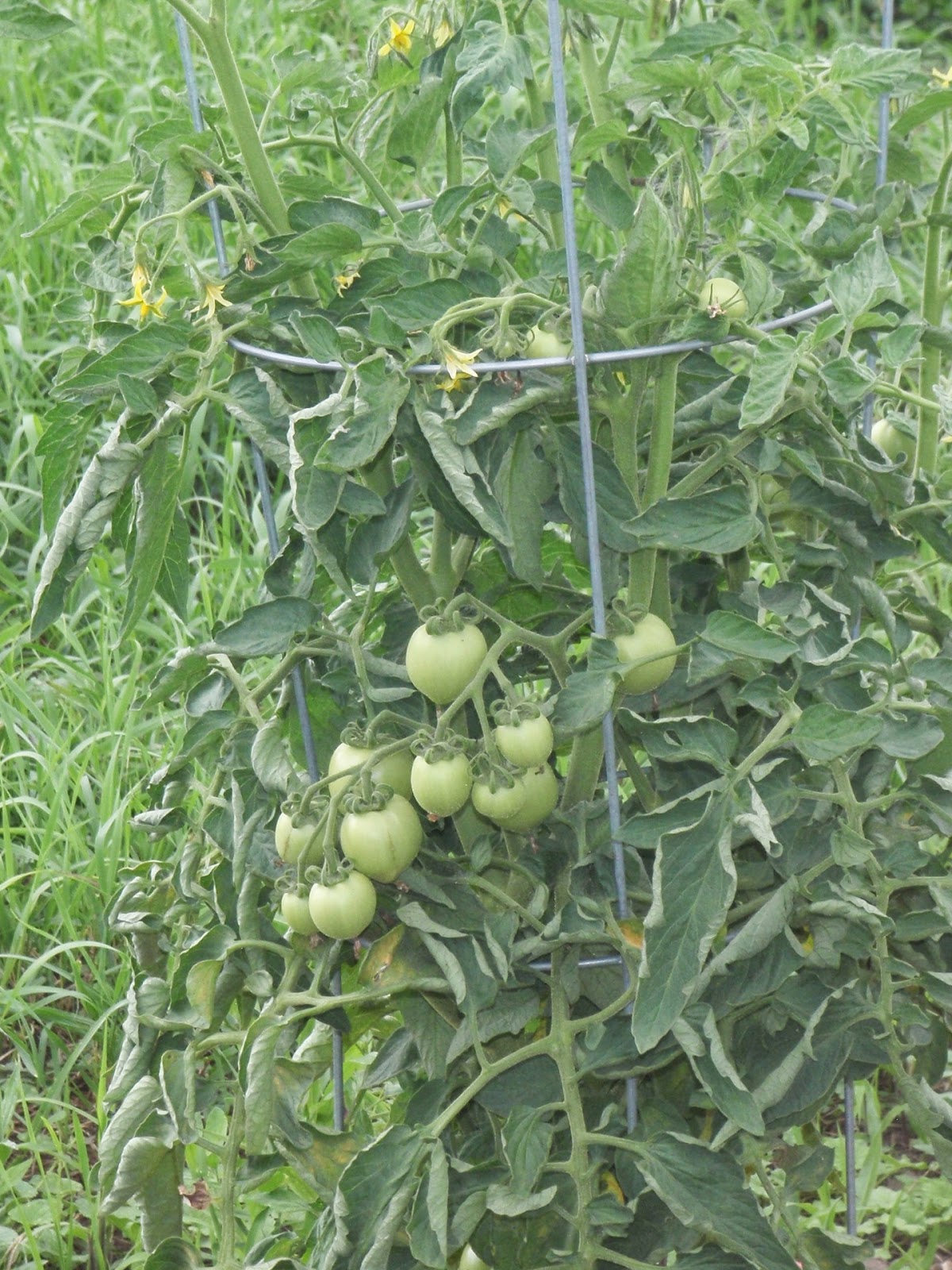 Only 1 ripe one though! 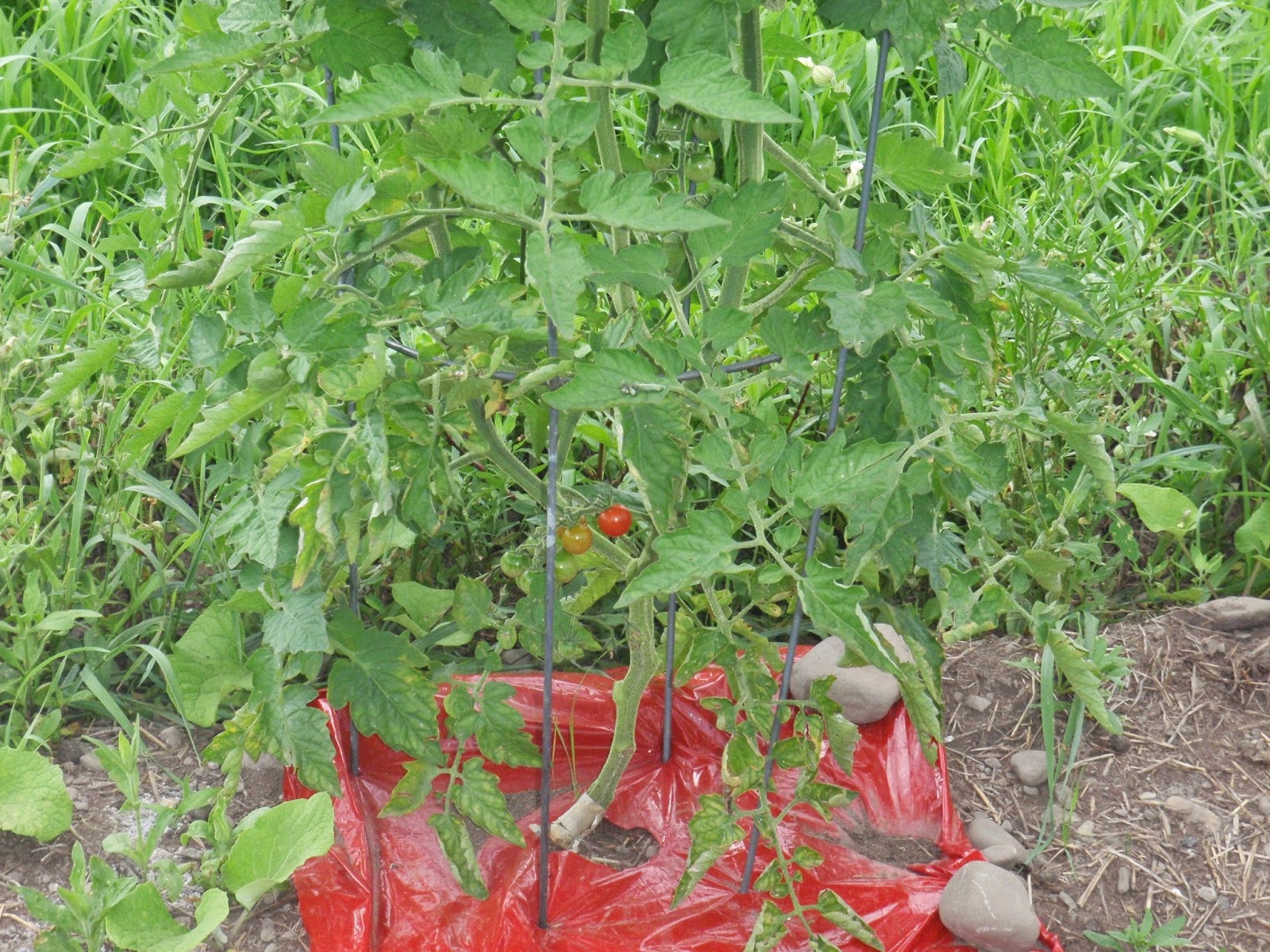 The cherry tomato plant that is taller than me! 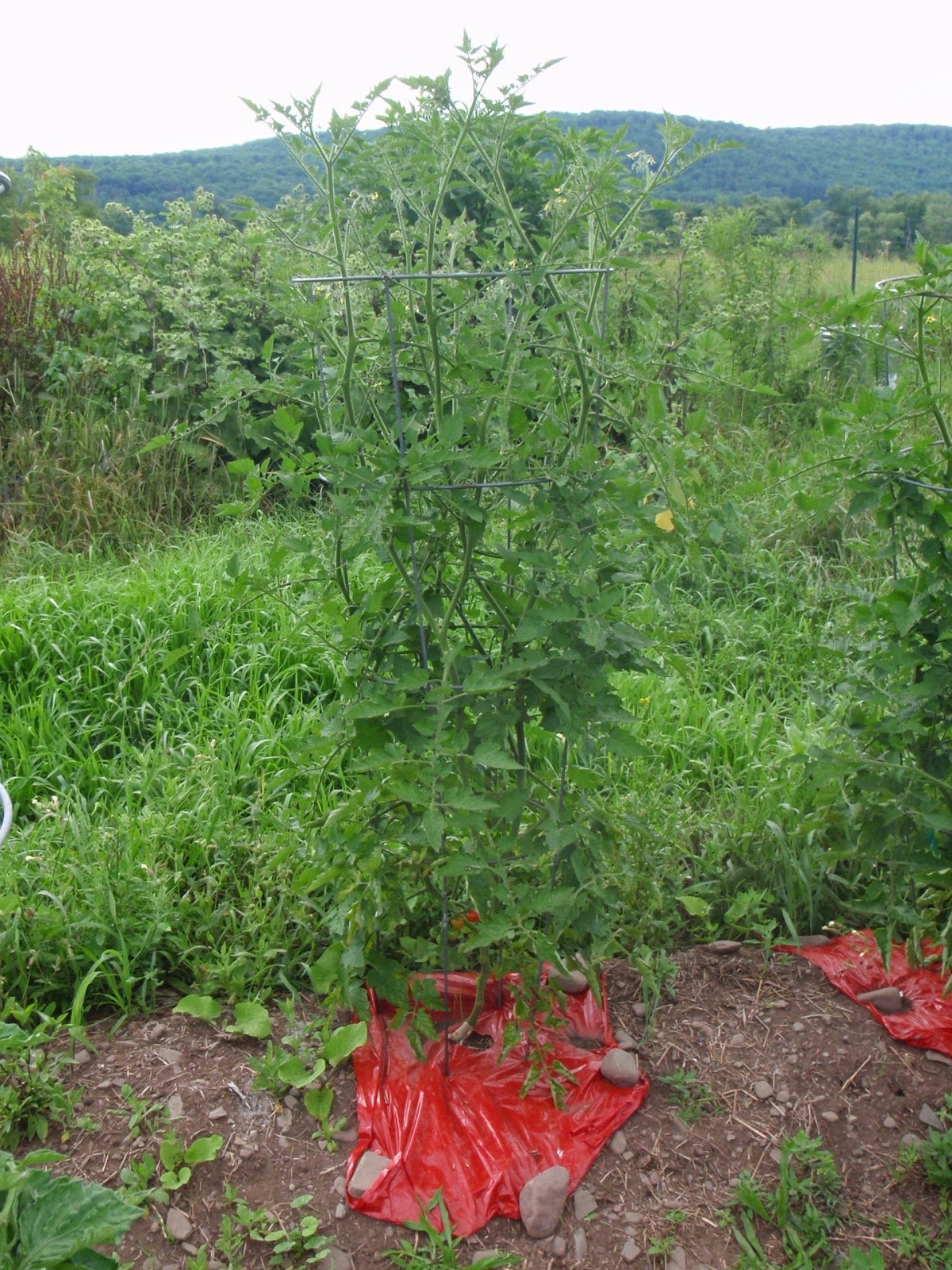 And of course, a grazing llama picture! 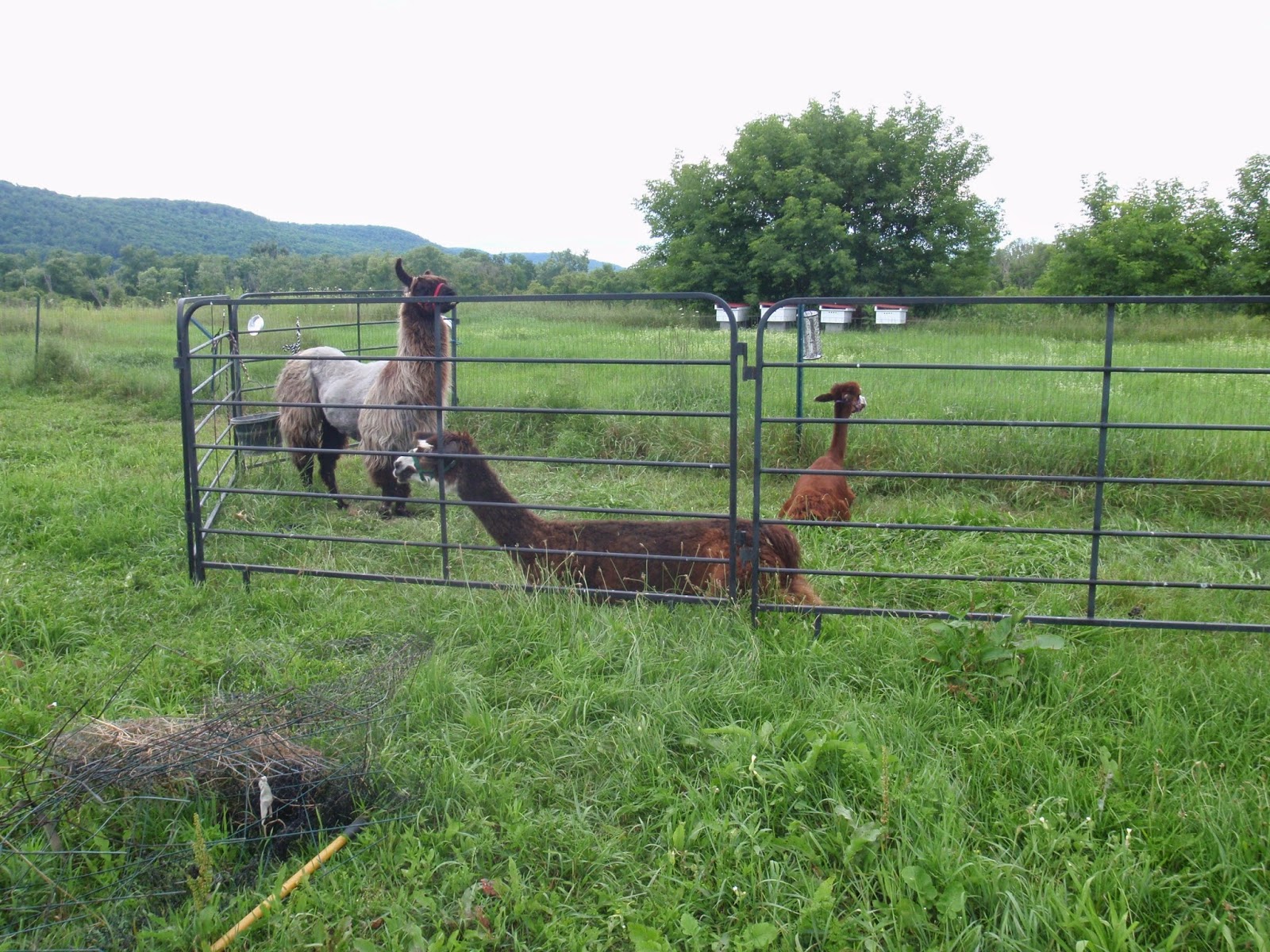