End of the Garden

Well unfortunately I think this week is going to be the end of the garden...  The weather has turned quite chilly, and there is even the forecast of frost next week!  And of course I'm going to be out of town, so I don't think I'll be able to get any of the plants protected...

I thought I'd give a re-cap on how things grew.

First up are the cucumbers.  I guess it was a bad year for cucumbers all around, so I don't feel terrible about their bad production.

The "tender green" cucumbers did terrible!  I planted 3 plants, and 2 died within a few weeks.  The one remaining plant hardly gave any fruit.  Definitely won't plant it next year! 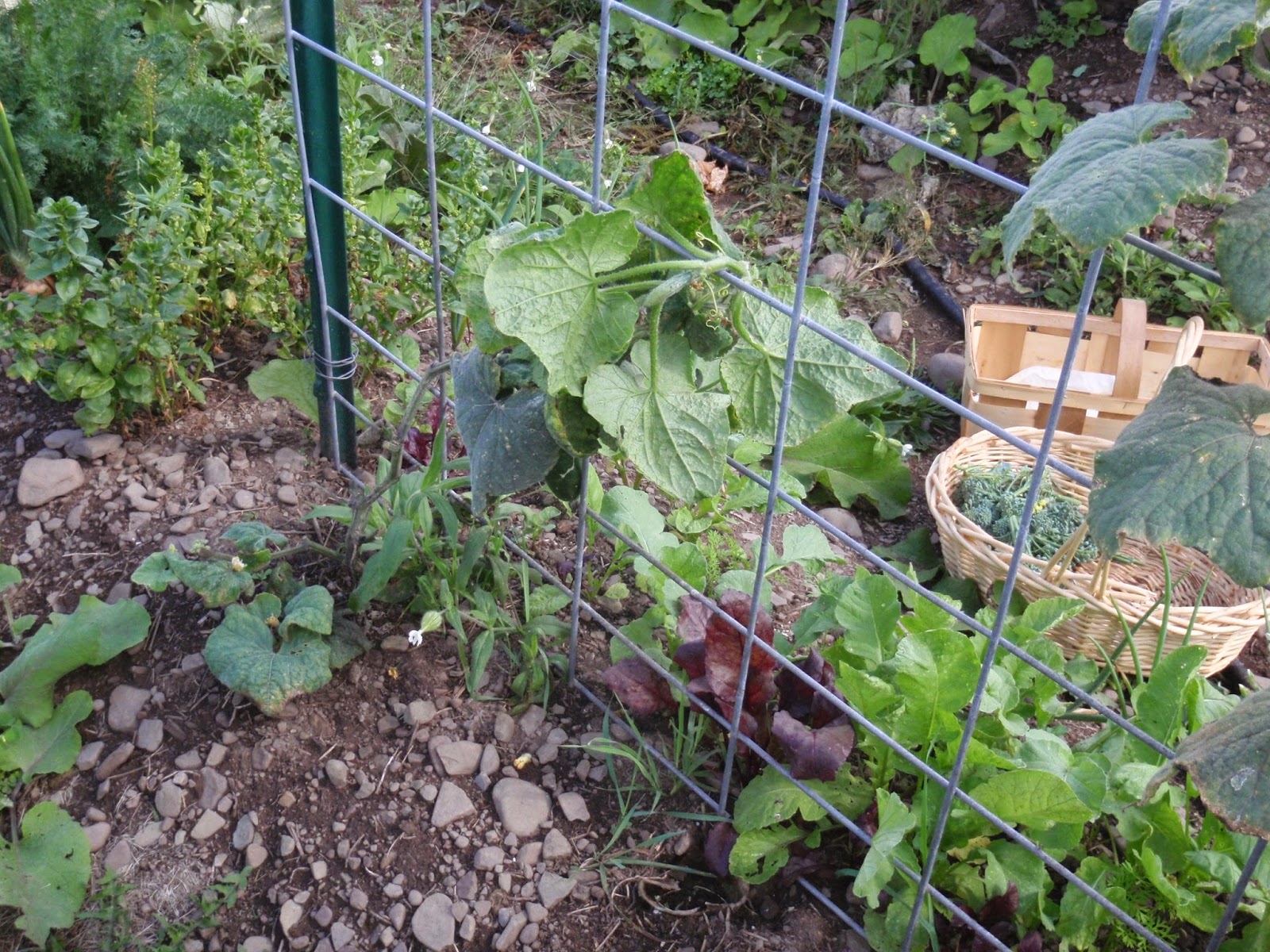 Next up is the "market more" cucumber.  It did better, but still not great.  Production was pretty good though. 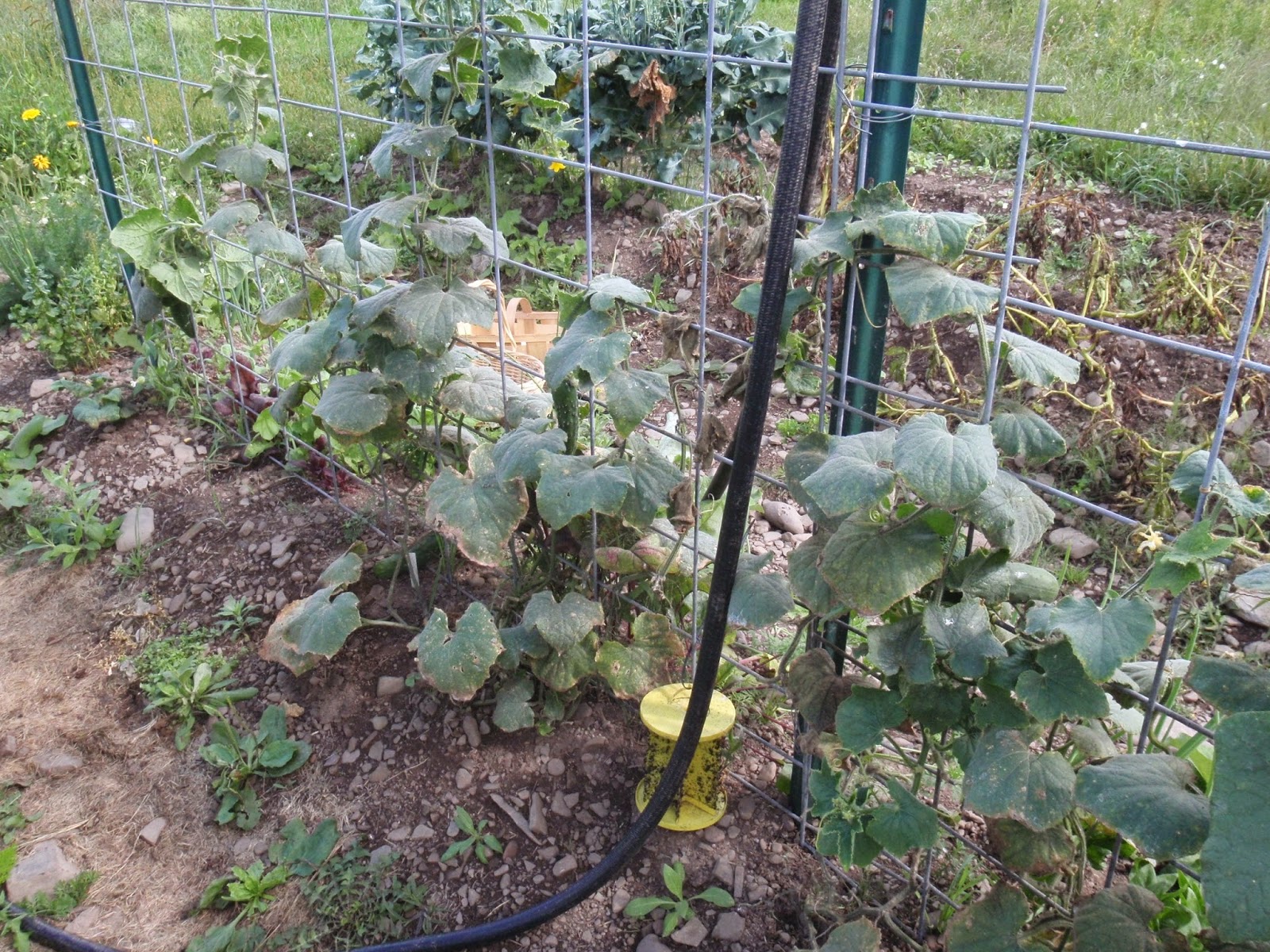 The "national pickling" cucumber was the best overall.  Biggest plants and best production. 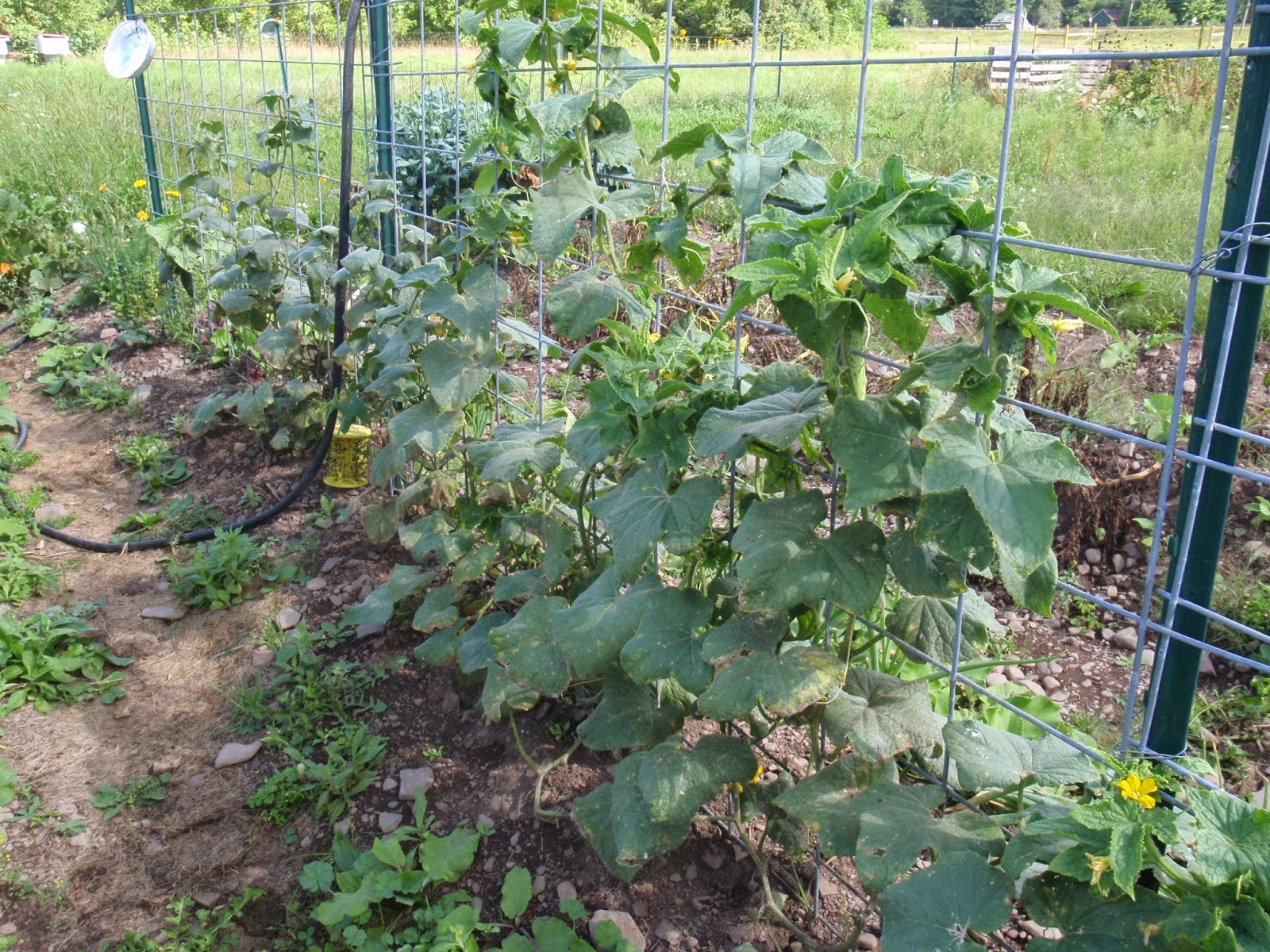 And last but not least, the "straight 8" cucumber.  Decent production but small plants. Next were the squash.  I planted 3 plants of each type, and honestly they did about the same.  The first one was "success PM yellow straight neck".  Overall these plants did better. 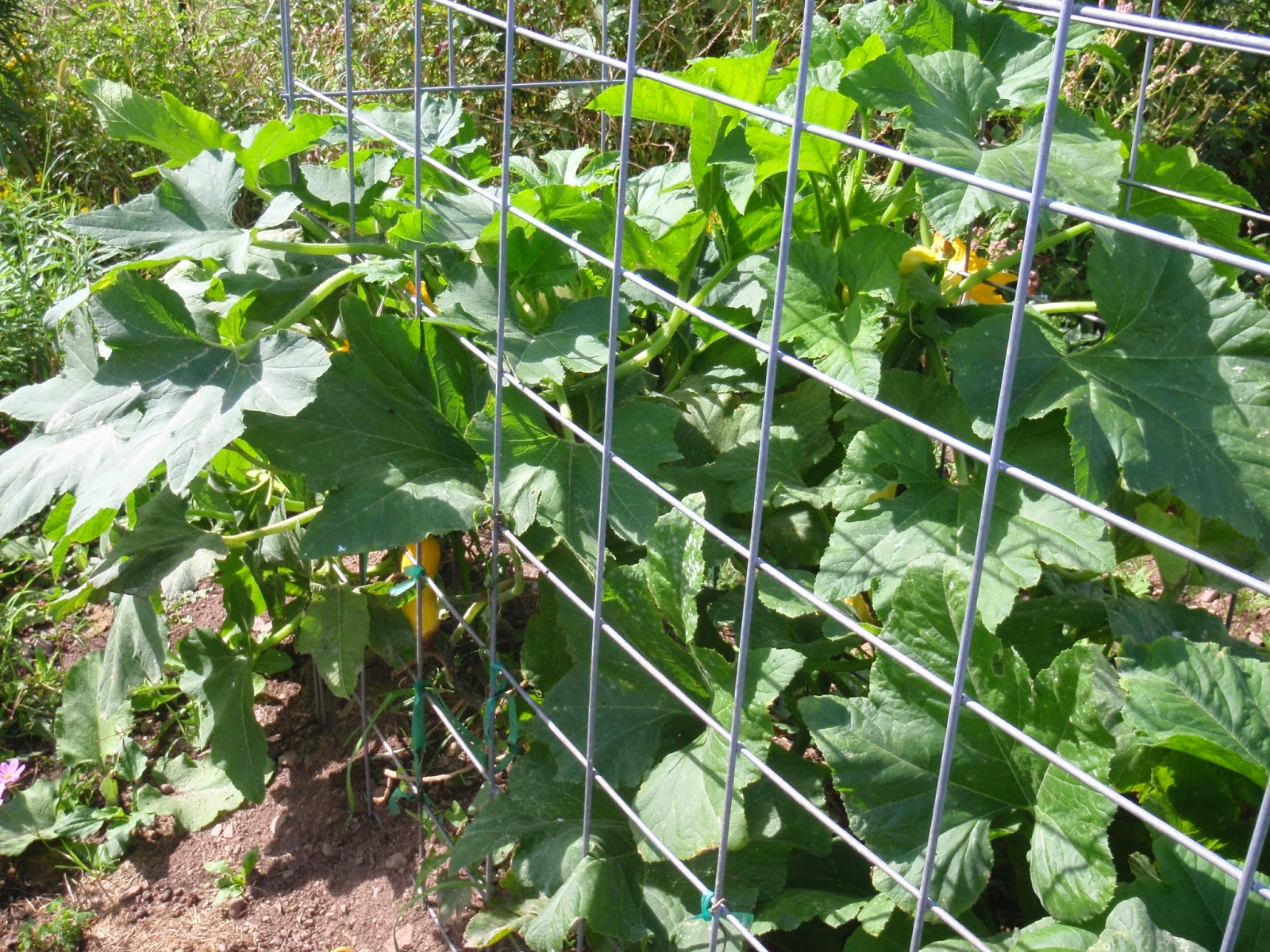 The other type was "yellow crookneck".  I eventually lost one of these plants, and another never seems to bear fruit, but the last one produces a ton!  Surprisingly there are still tons of new baby squash fruits on the plants, hopefully they will have time to mature. 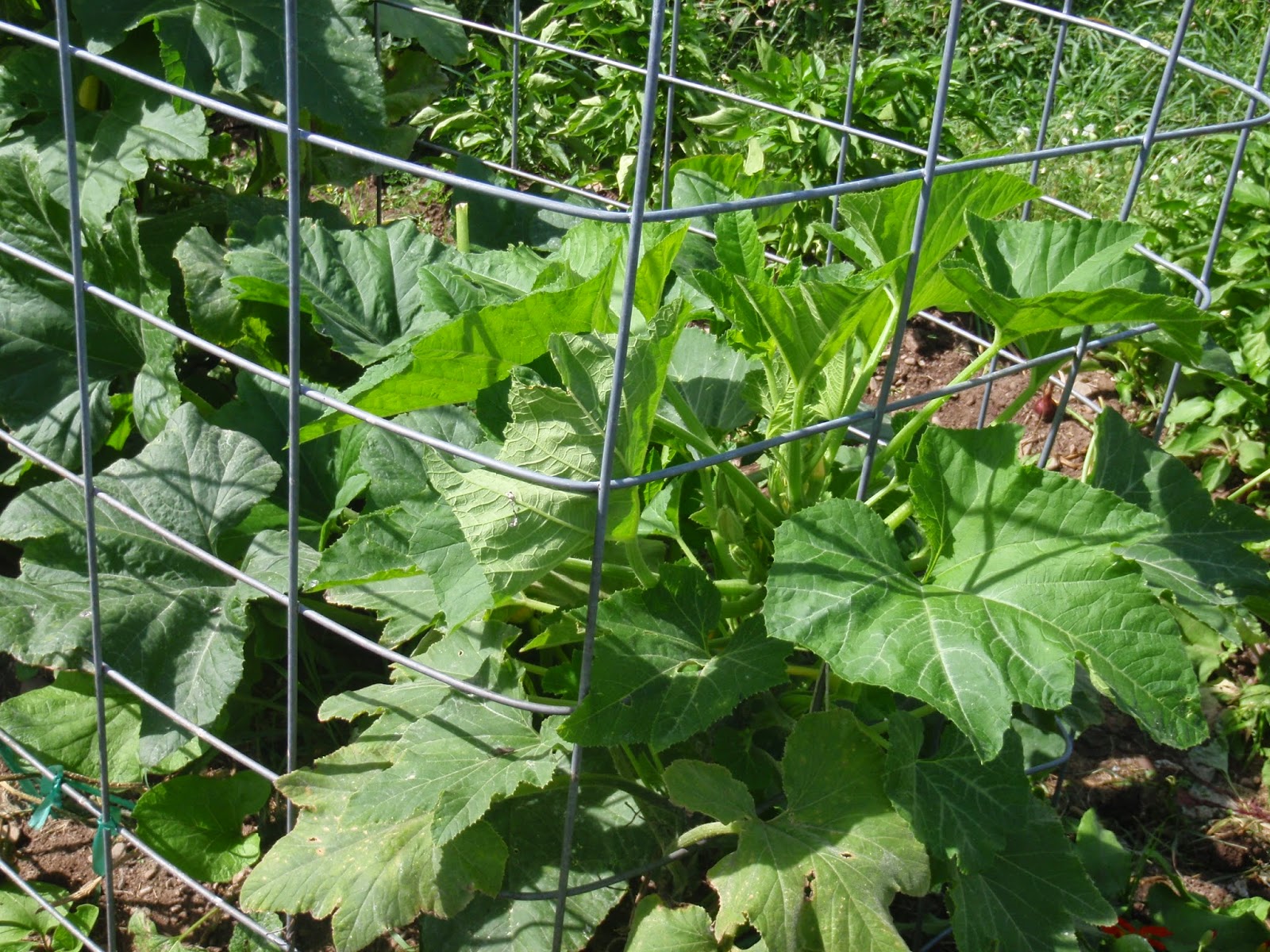 Now to the big guns...the tomatoes!  First up is the "yellow perfection".  These are heirlooms, but they probably performed best in terms of production.  They did eventually get late blight, but they are still going strong. 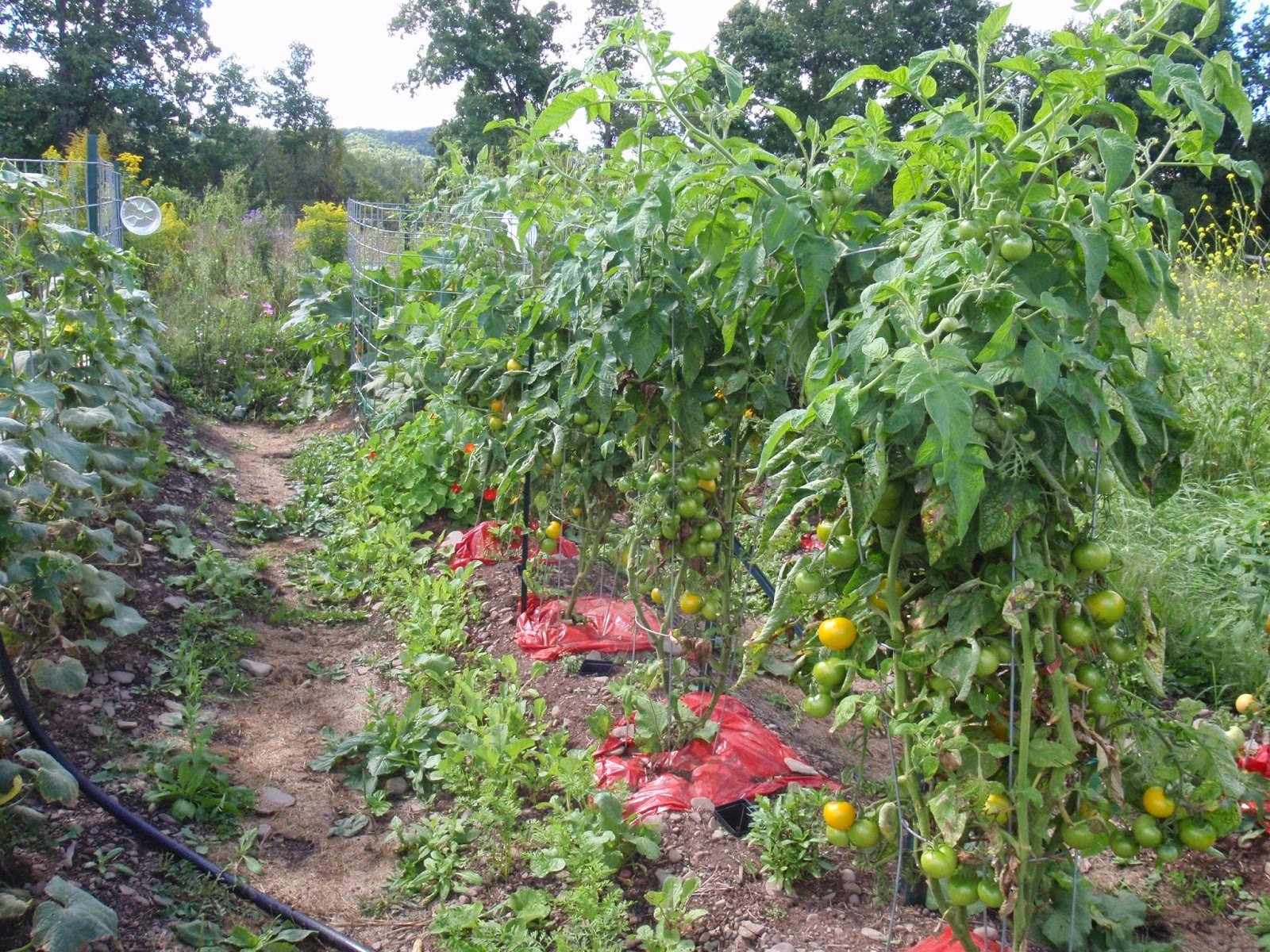 The pathetic looking plants on the right are "homestead" tomatoes, another heirloom.  Huge fruits, but they did terrible.  Definitely won't be planting them again. 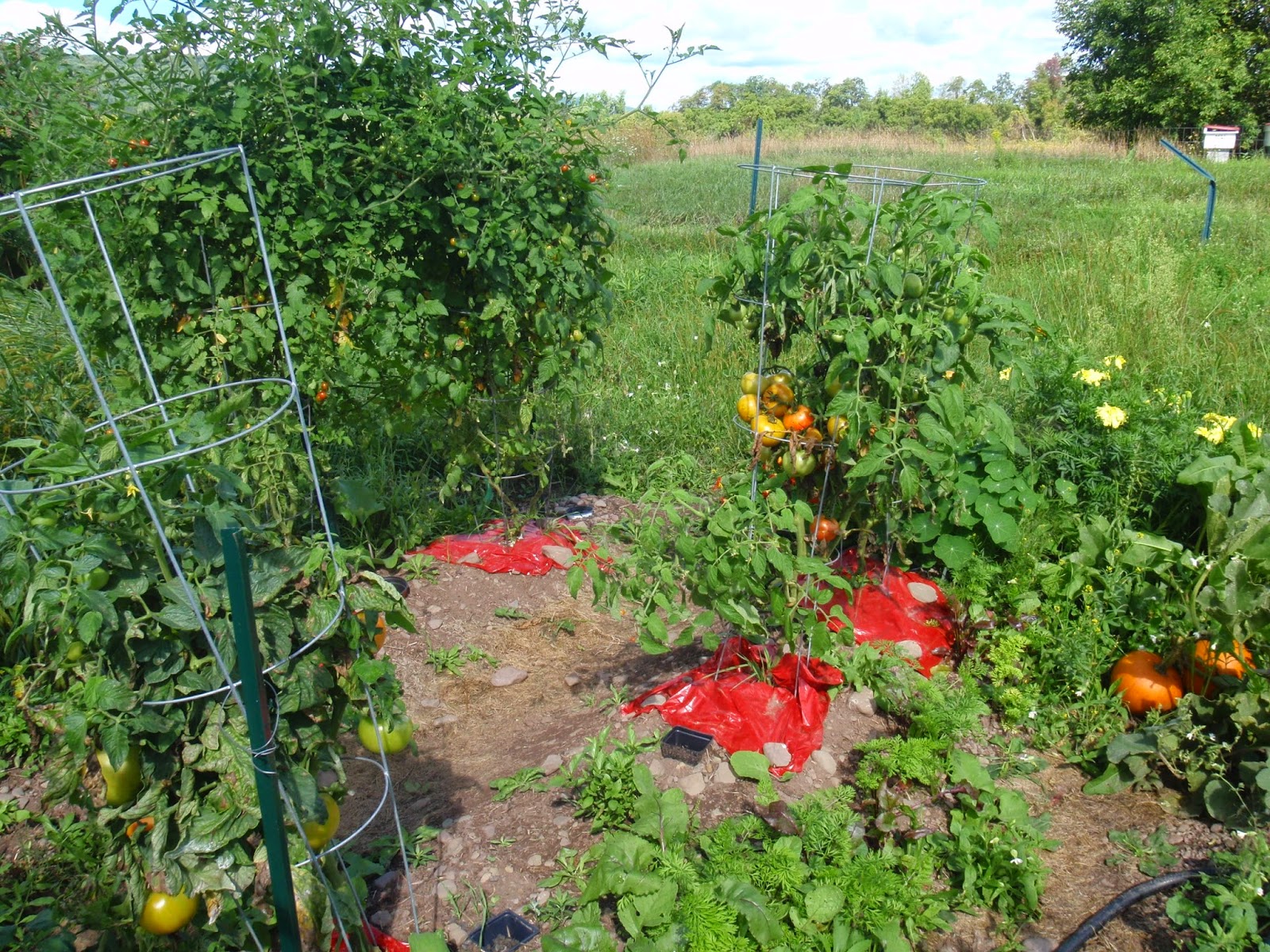 The huge success was "matt's wild cherry" tomato.  They may have contracted one of the wilt diseases, but the plants are huge and produce quite a bit. 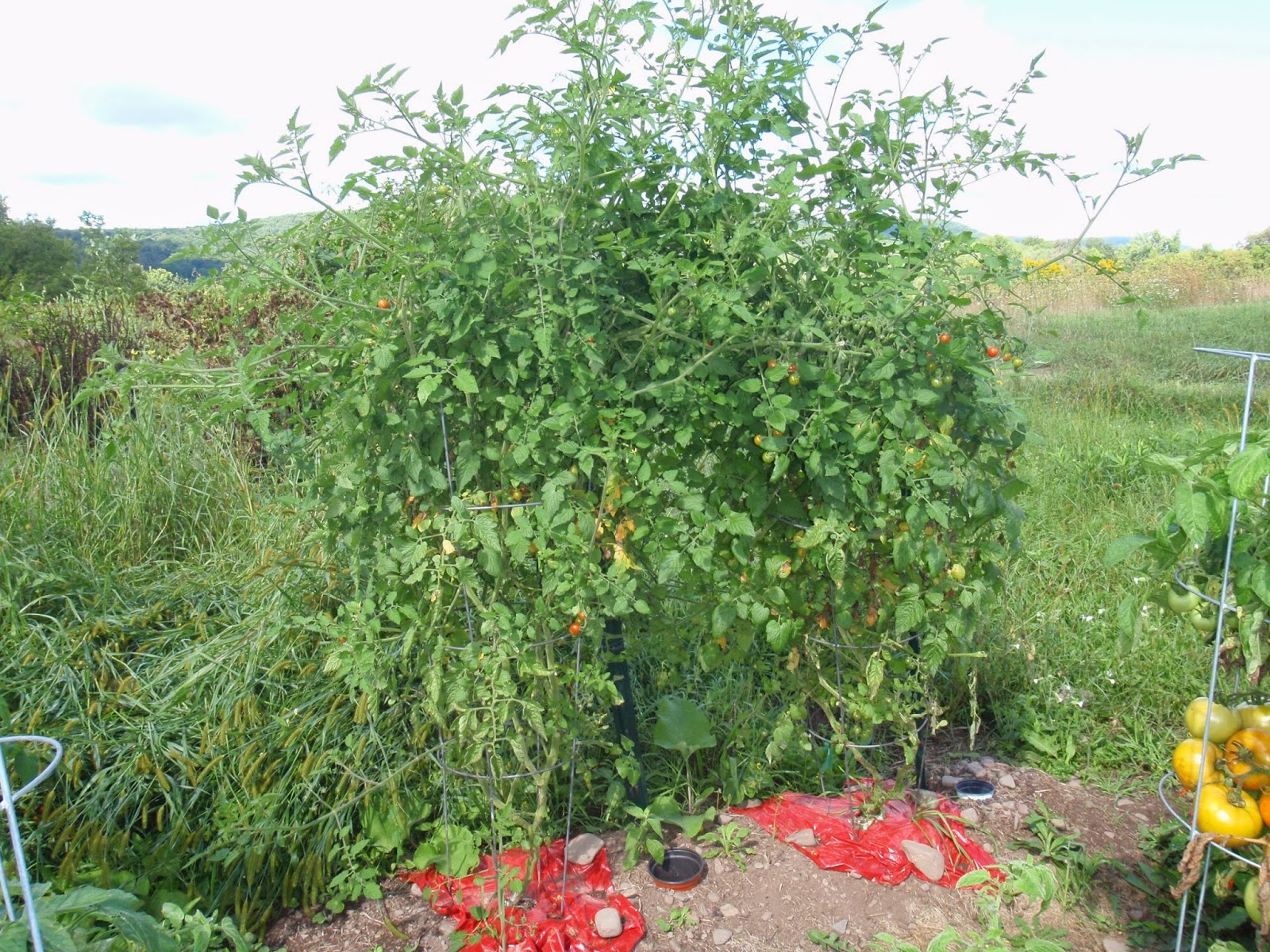 And the biggest disappointment, "iron lady" tomatoes.  They were supposed to be blight resistant, but they got it anyway.  And they plants were tiny.  They have produced a surprising amount of fruit, but nothing compared to some of the others. 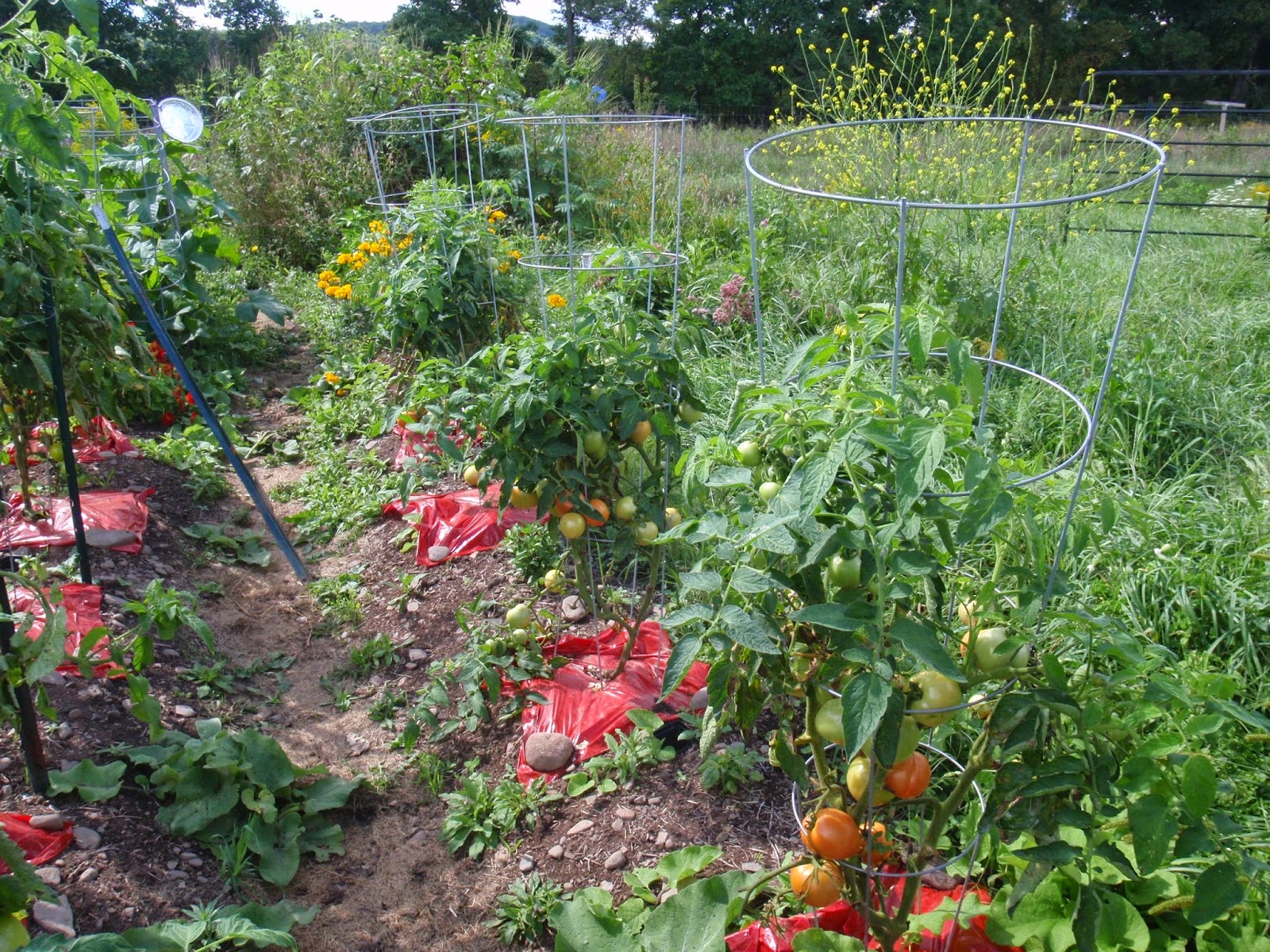 My pepper plants were a joke...I've gotten a few decent-sized fruits, but all have holes from insects.  Not sure if I'll bother next year. 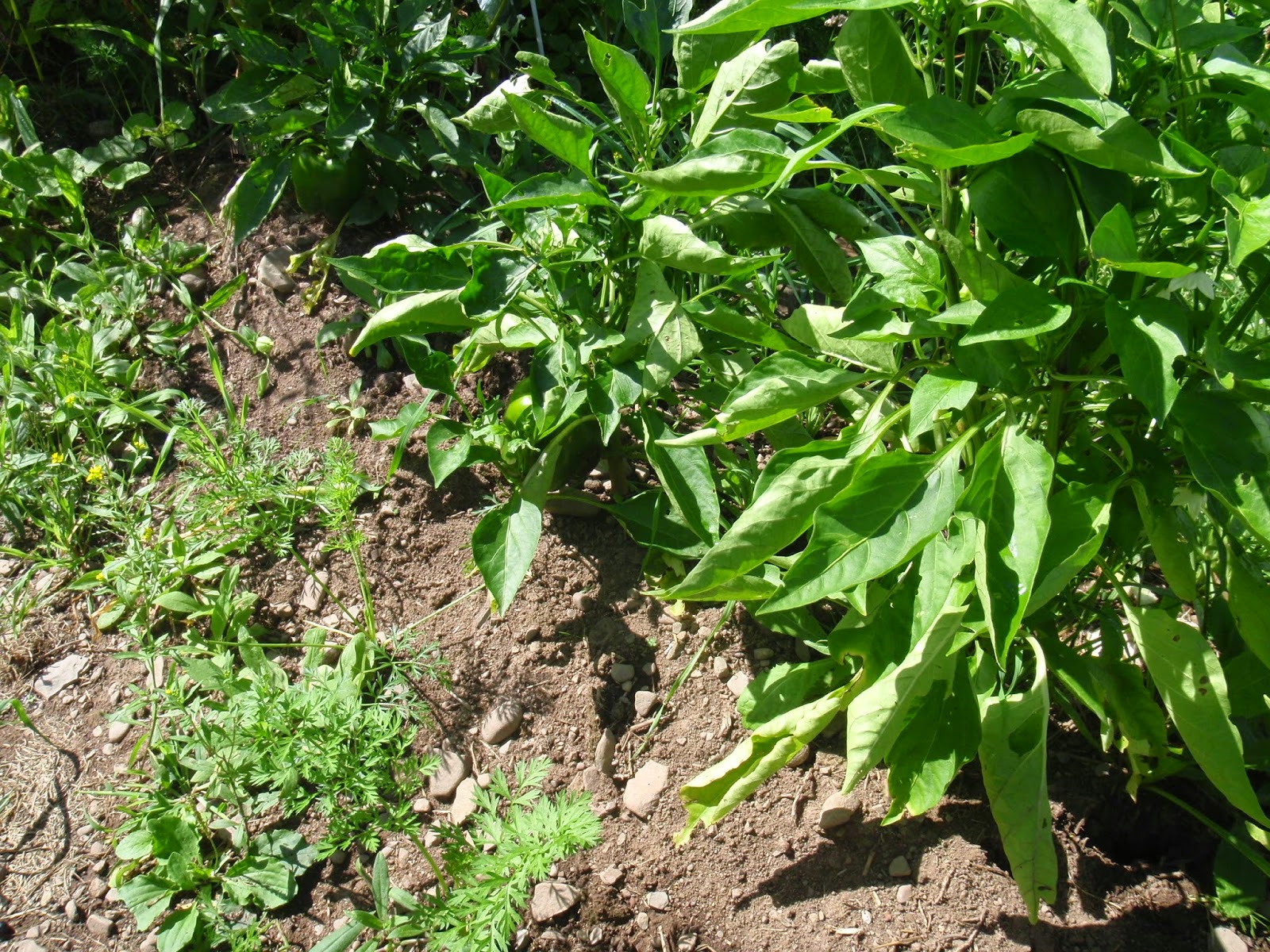 And last but not least...the last stuff to start in the garden!  I think I may have pushed the envelope a bit with these, especially considering the recent cold snap, but I started another batch of radishes, carrots, and beets a few weeks ago.  They're coming in nicely.  I also planted some lettuce and spinach a couple days ago...wonder if they'll grow at all! 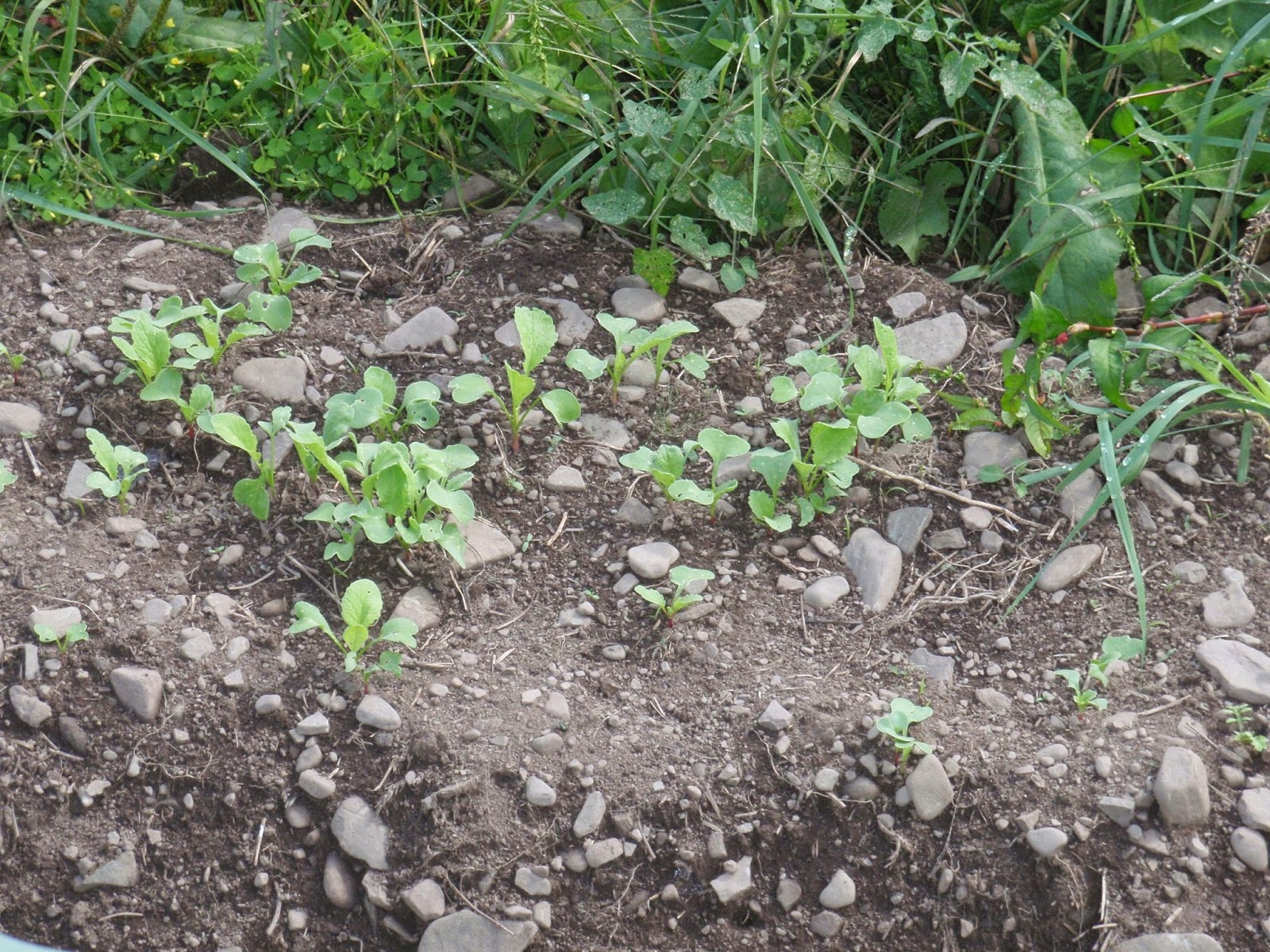