I'm still not 100% happy with the produce that I'm getting from the garden, but it is improving!

It was exceptionally fun digging up the first of the carrots a few weeks ago.  I need to try that again, I just keep forgetting to bring a shovel down. 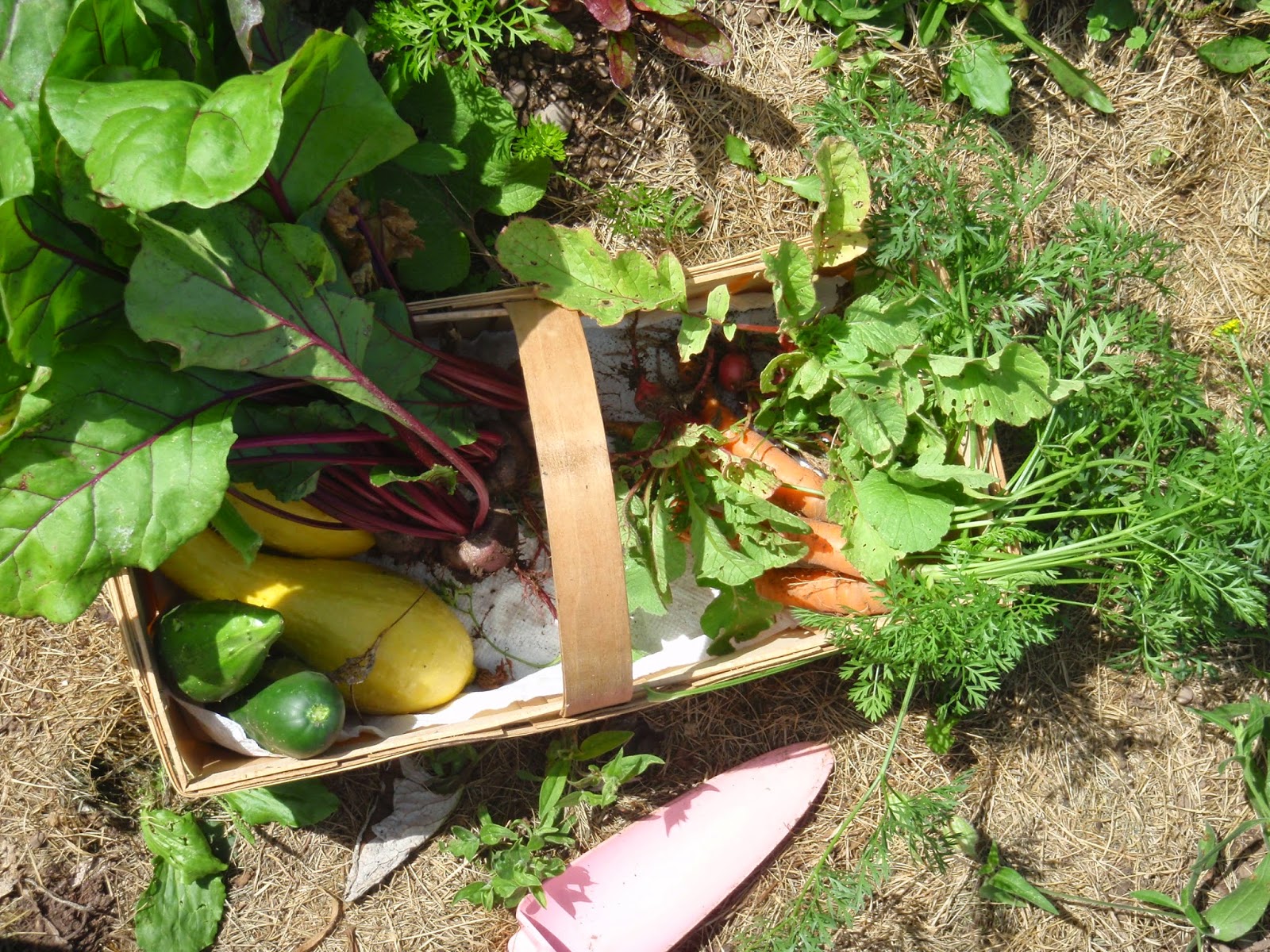 I have 3-4 ripening pumpkins.  Not sure when they'll be "done", so I'm just waiting until the stalks dry up. 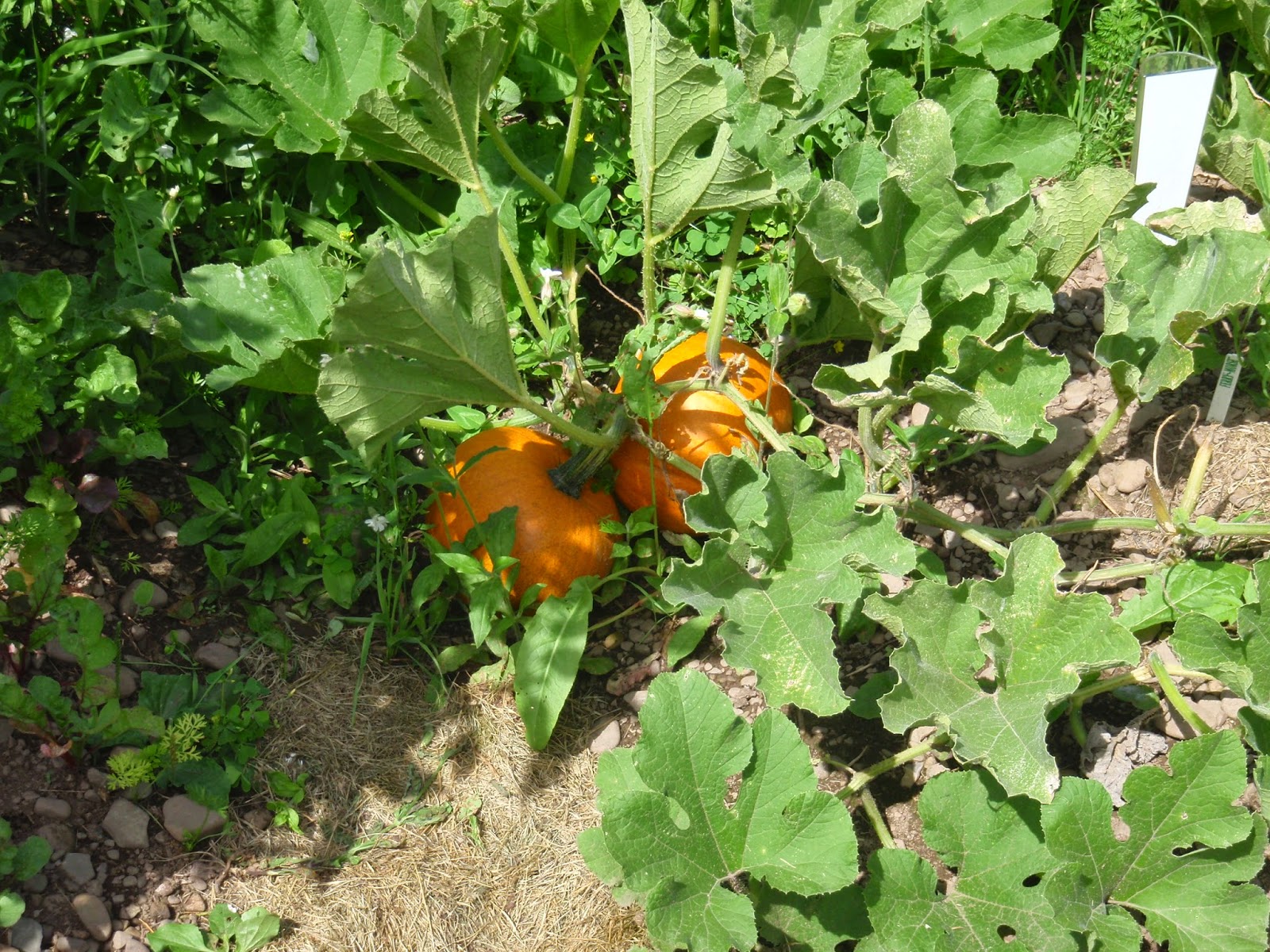 I'm still getting tiny side shoots off the broccoli.  Next year I want to start more seeds in the summer so I can have a fall crop too. 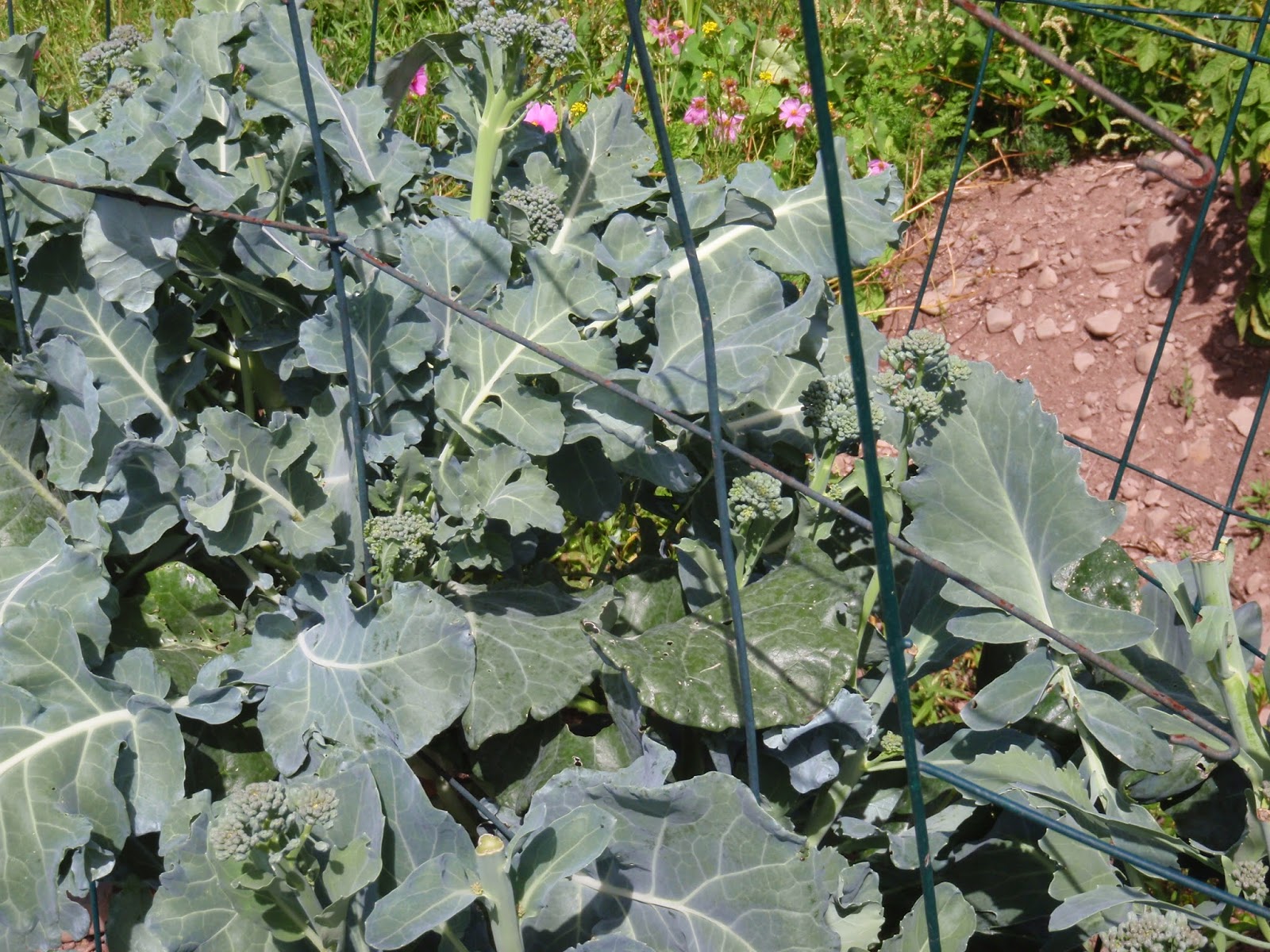 I have been doing lots of succession crops of root veggies...carrots, beets, and radishes.  This is my 5th or 6th batch. 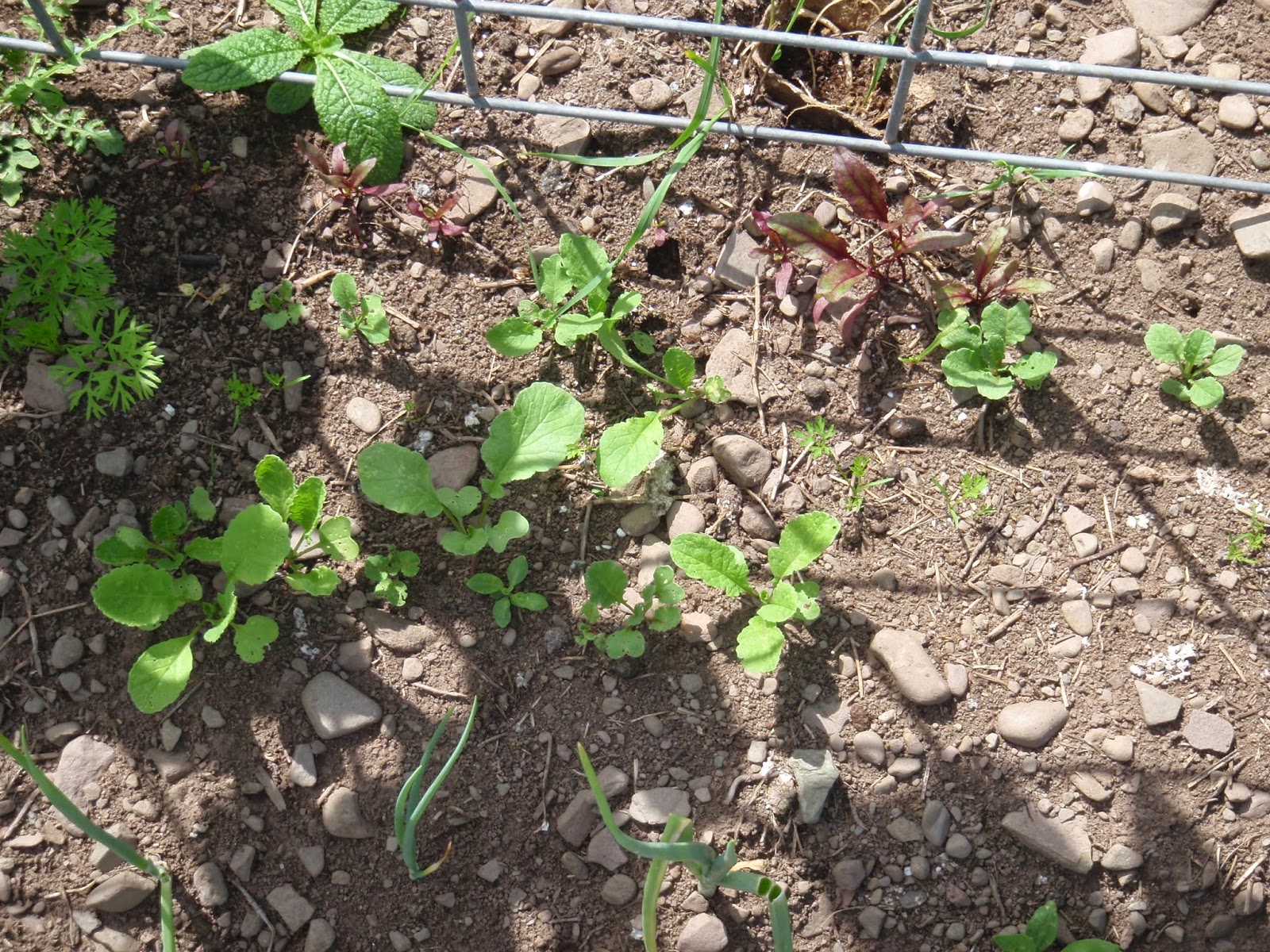 The onions are doing great, the cucumbers don't look bad.  I still have to periodically spray them with milk to keep powdery mildew down, but oh well. 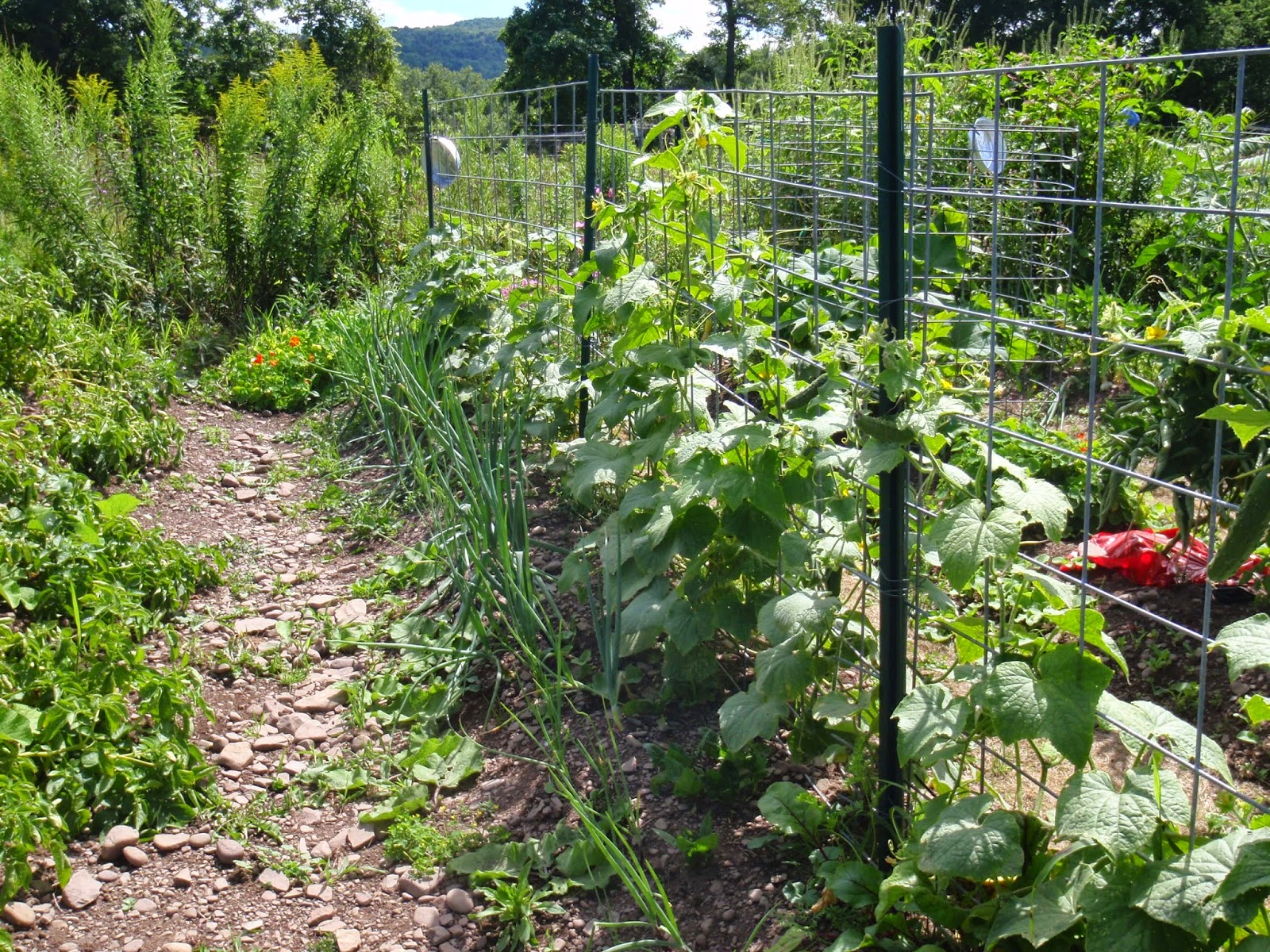 The tomatoes look great here, but they are starting to dye off.  A few have late blight, and I think the cherries have one of the "wilts".  They're all giving ripe tomatoes though, so that's good! 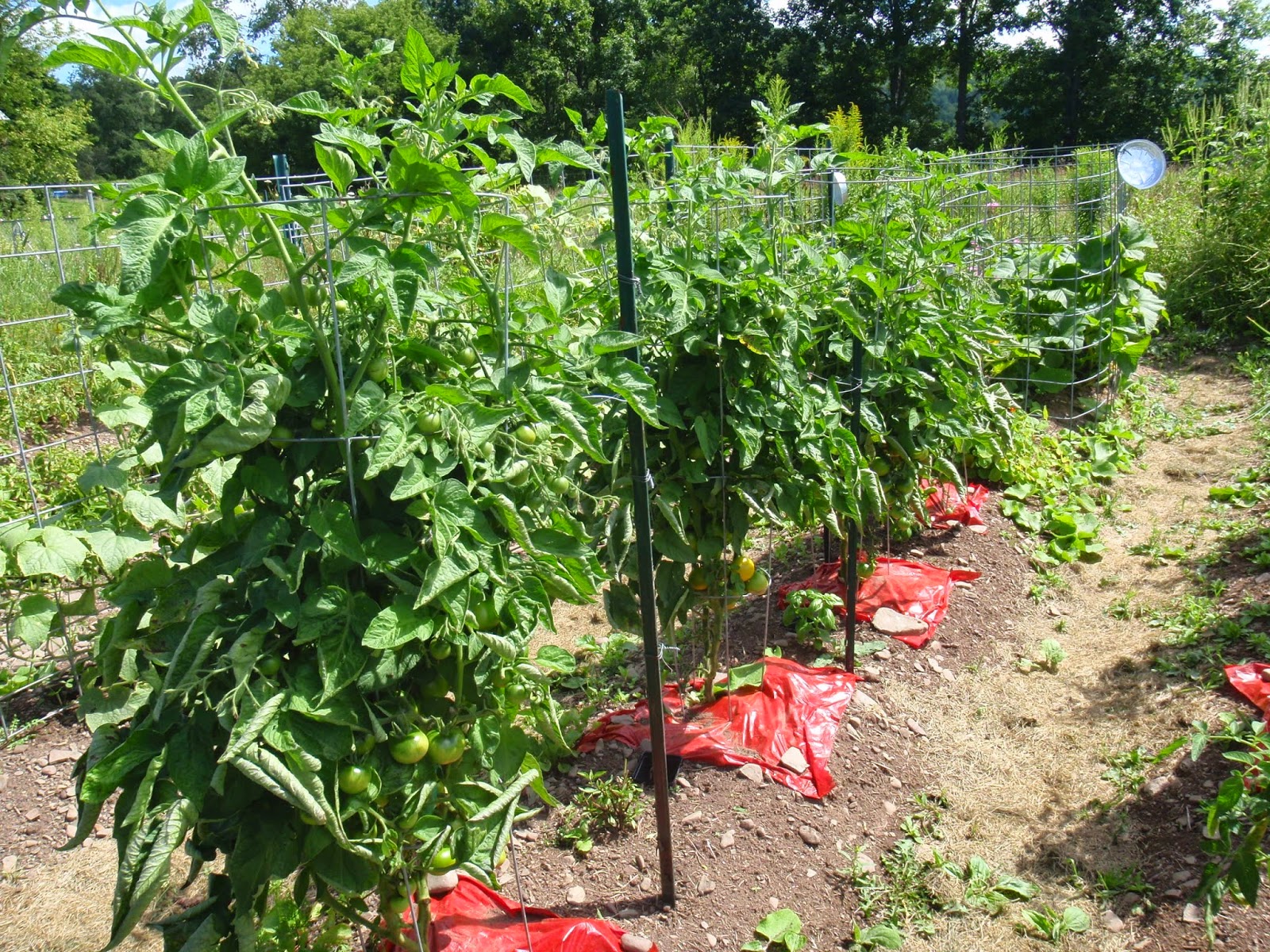 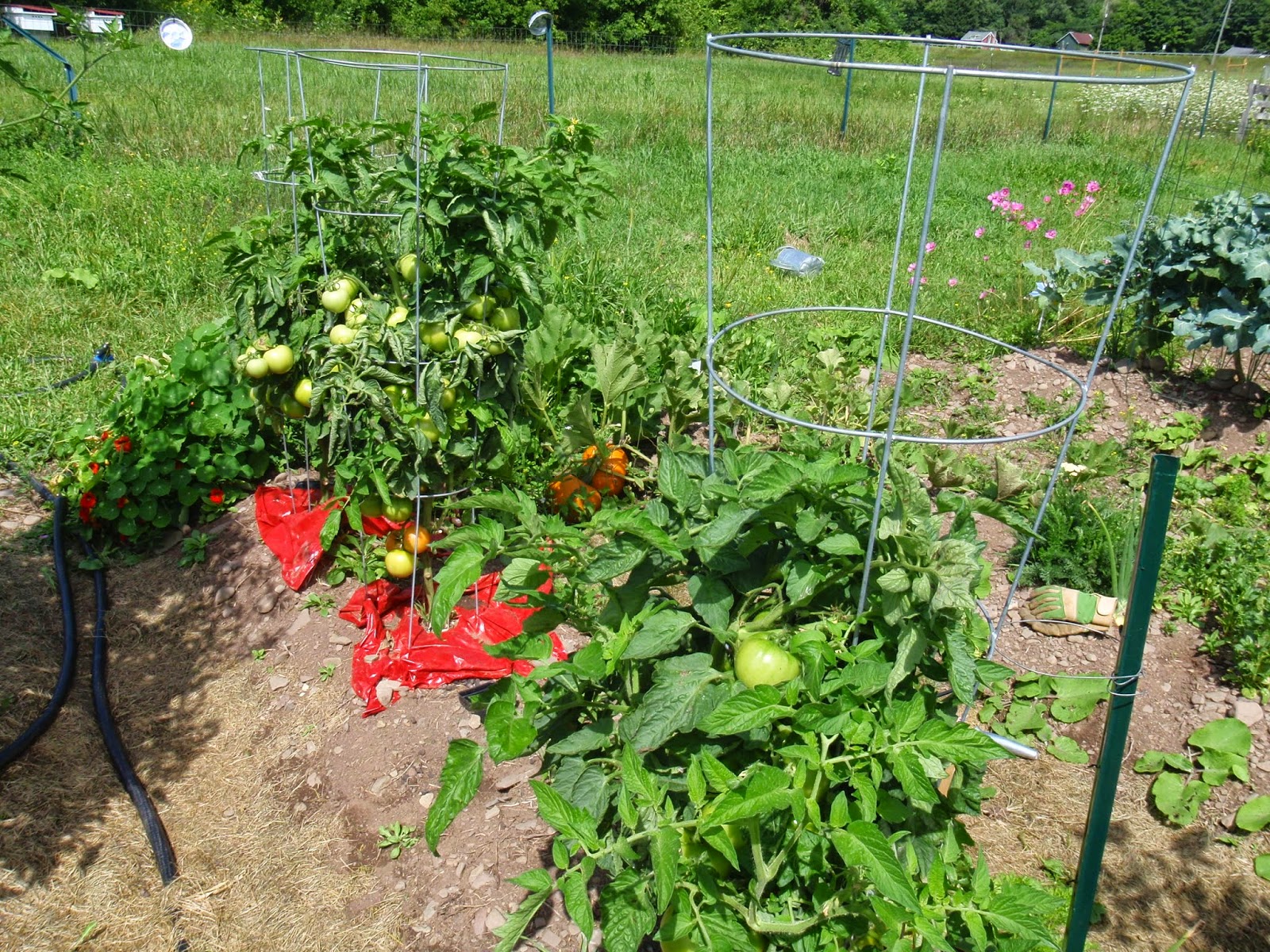 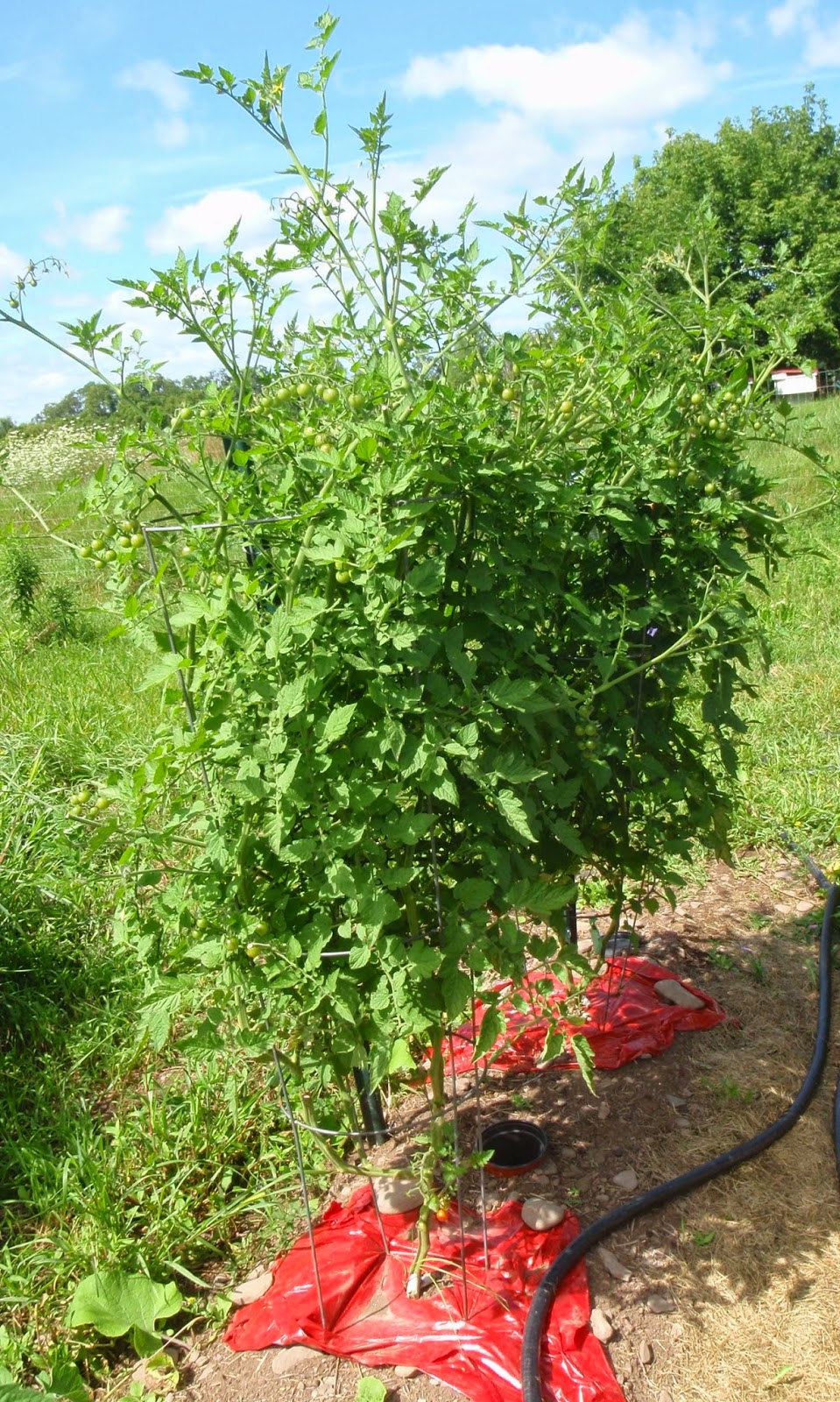 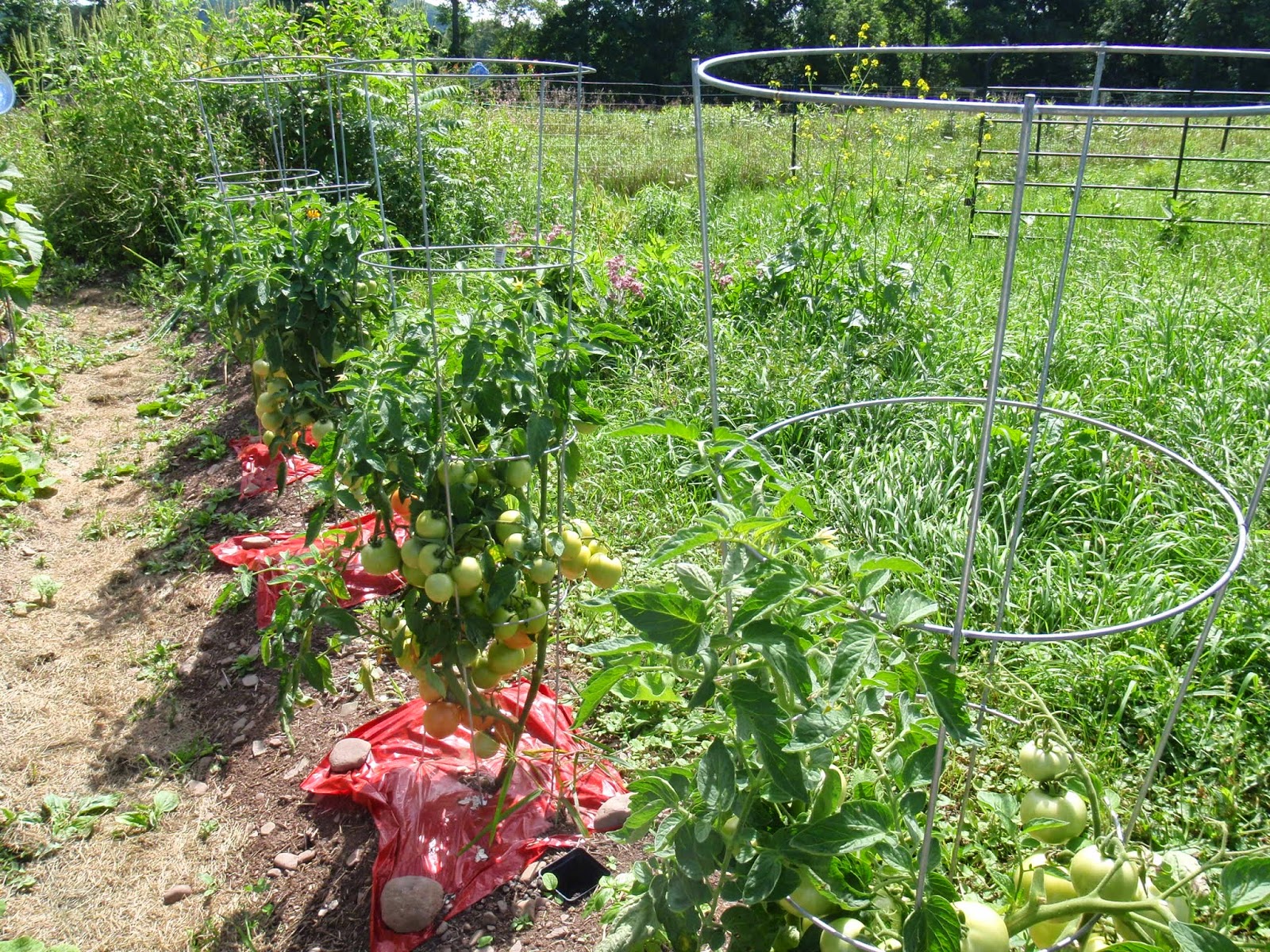 I FINALLY have peppers!  They're still green, but they're there.  The plants are tiny though. 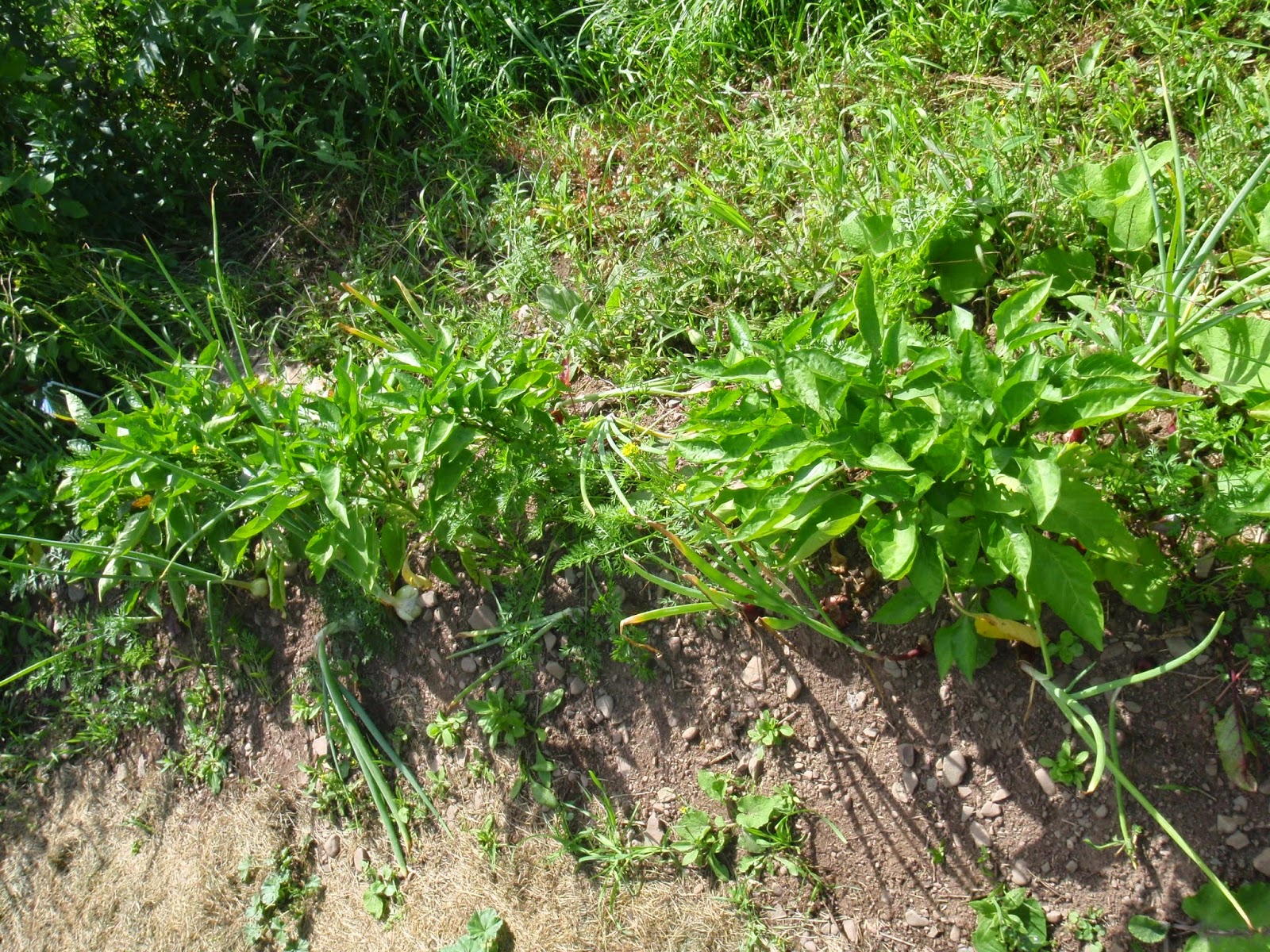 The squash aren't doing too bad.  I hate the "trellis" though, too confining. 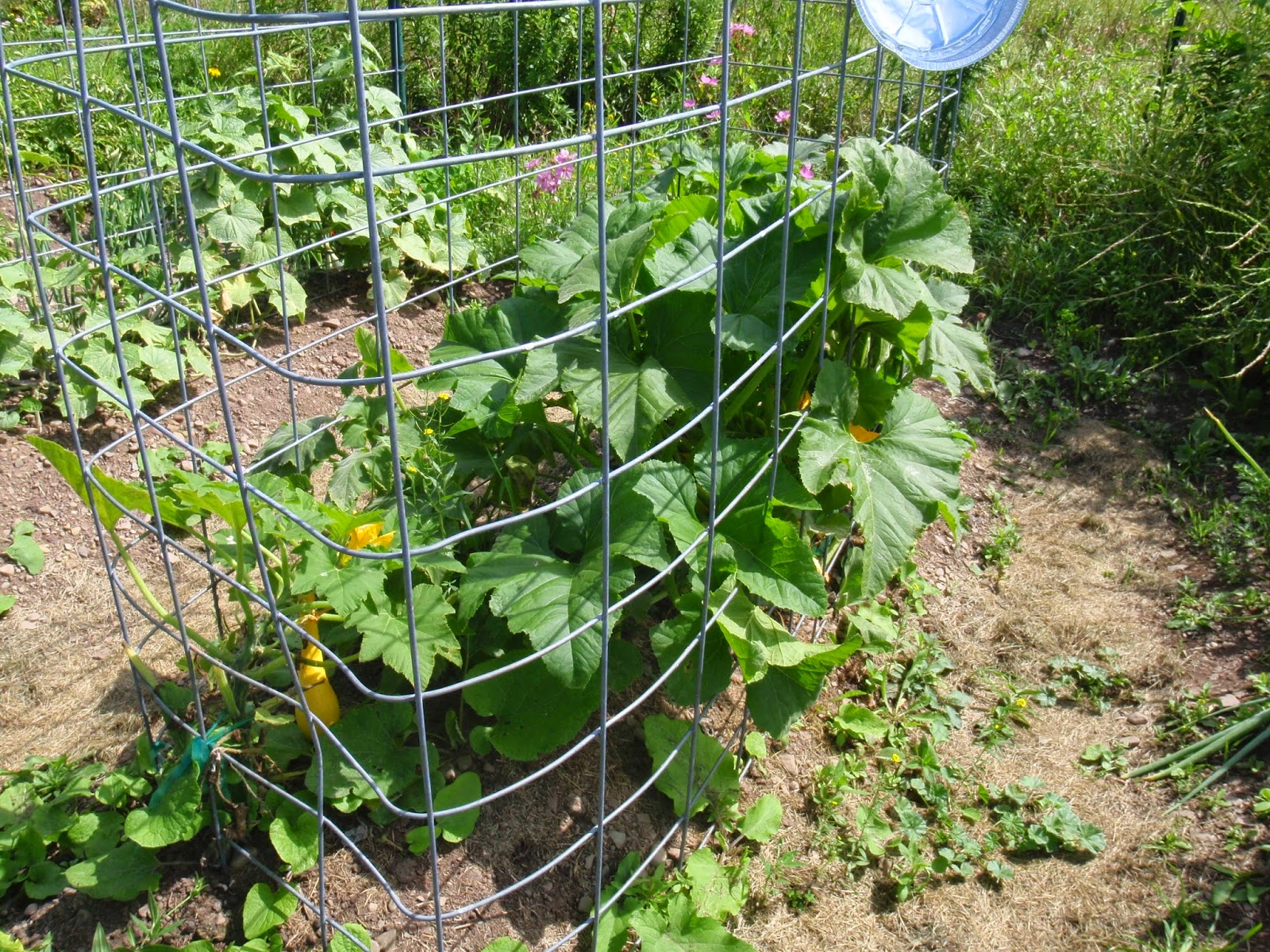 This was another day's crop last week. 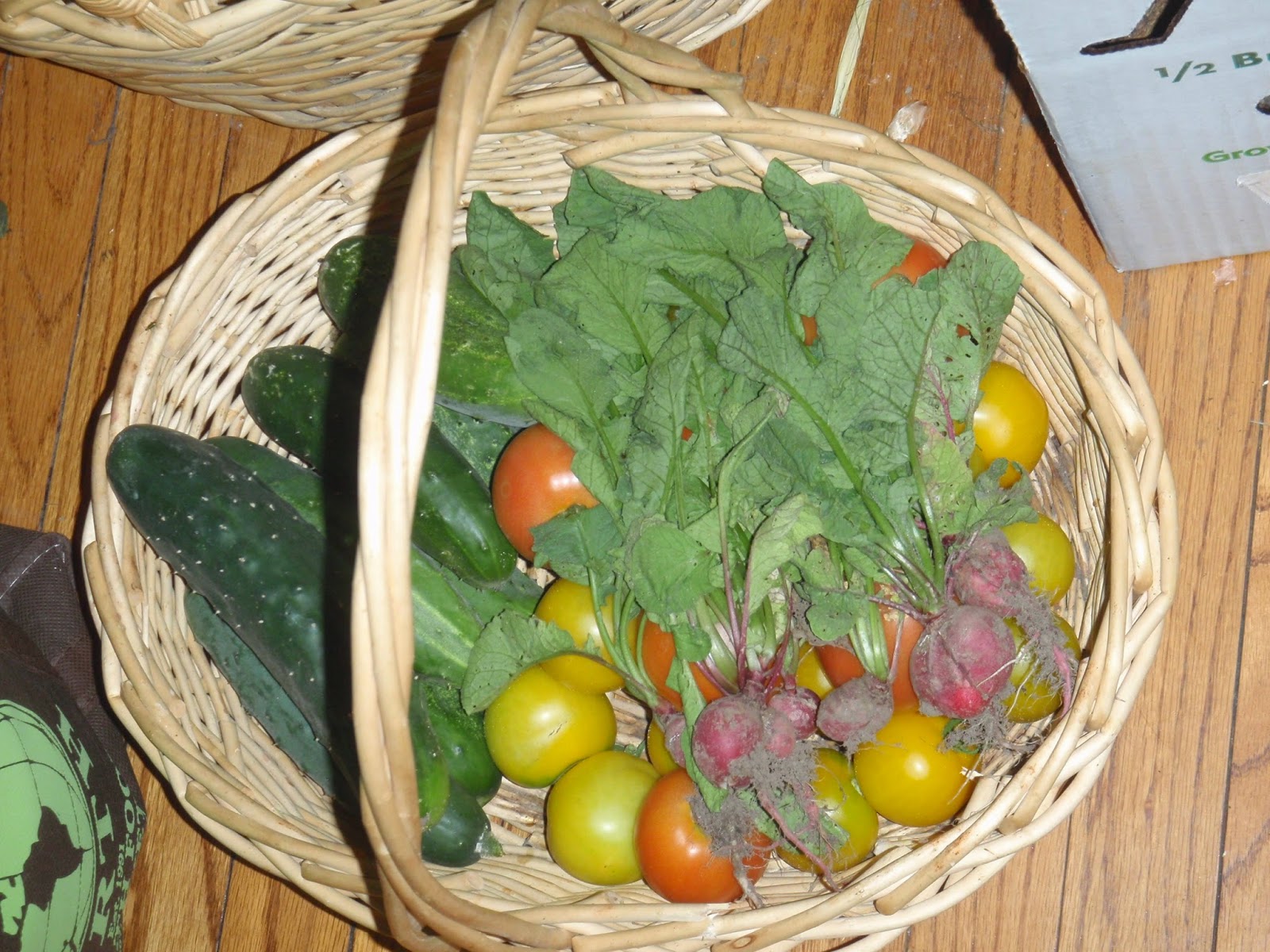 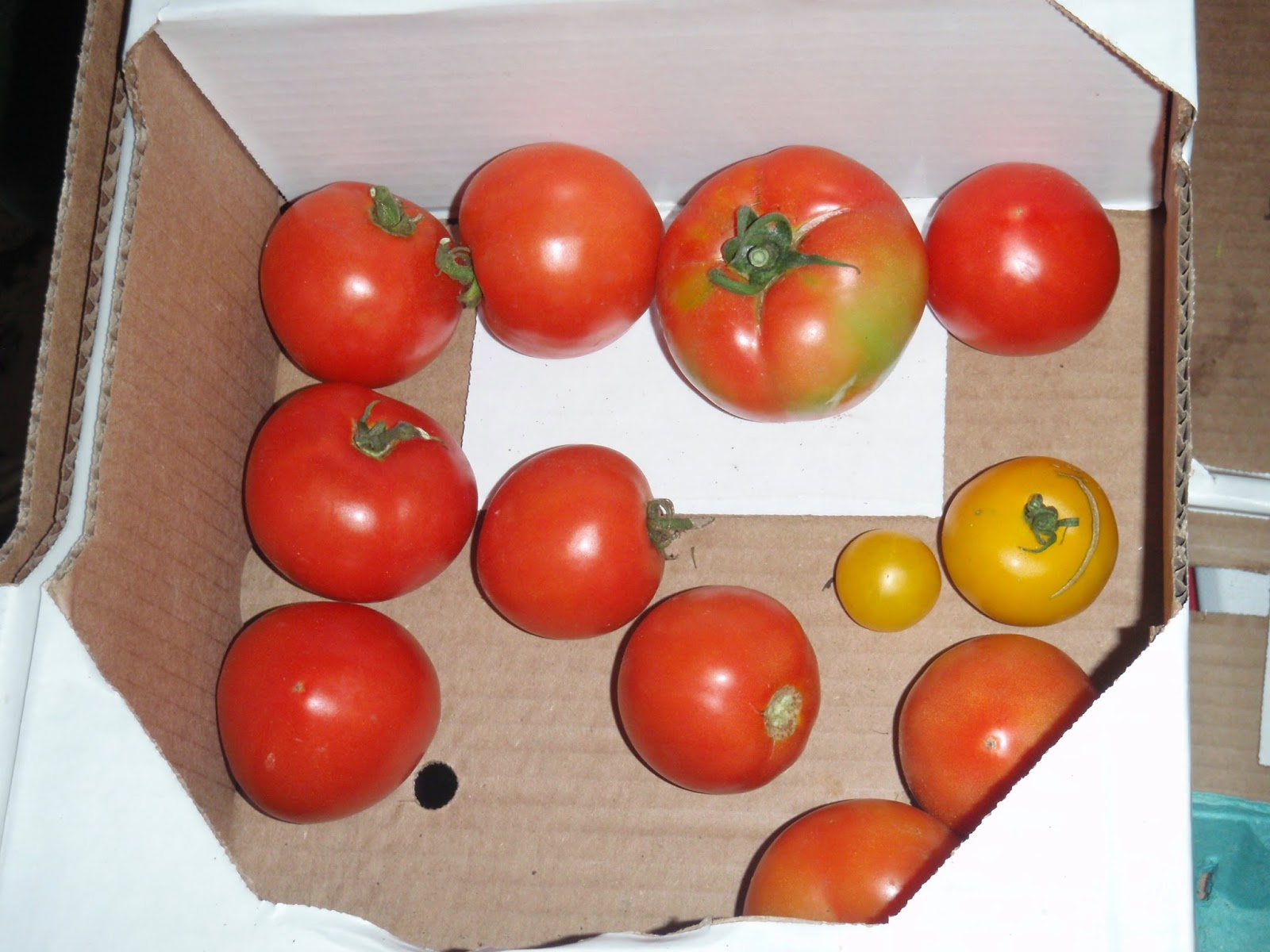 I even dug up a few diseased potato plants last week, and got this big box of potatoes!  I think the plants have late blight.  While you can still eat the potatoes if the plants are affected, they will start to rot if the spores reach the roots, so I wanted to check up on them. 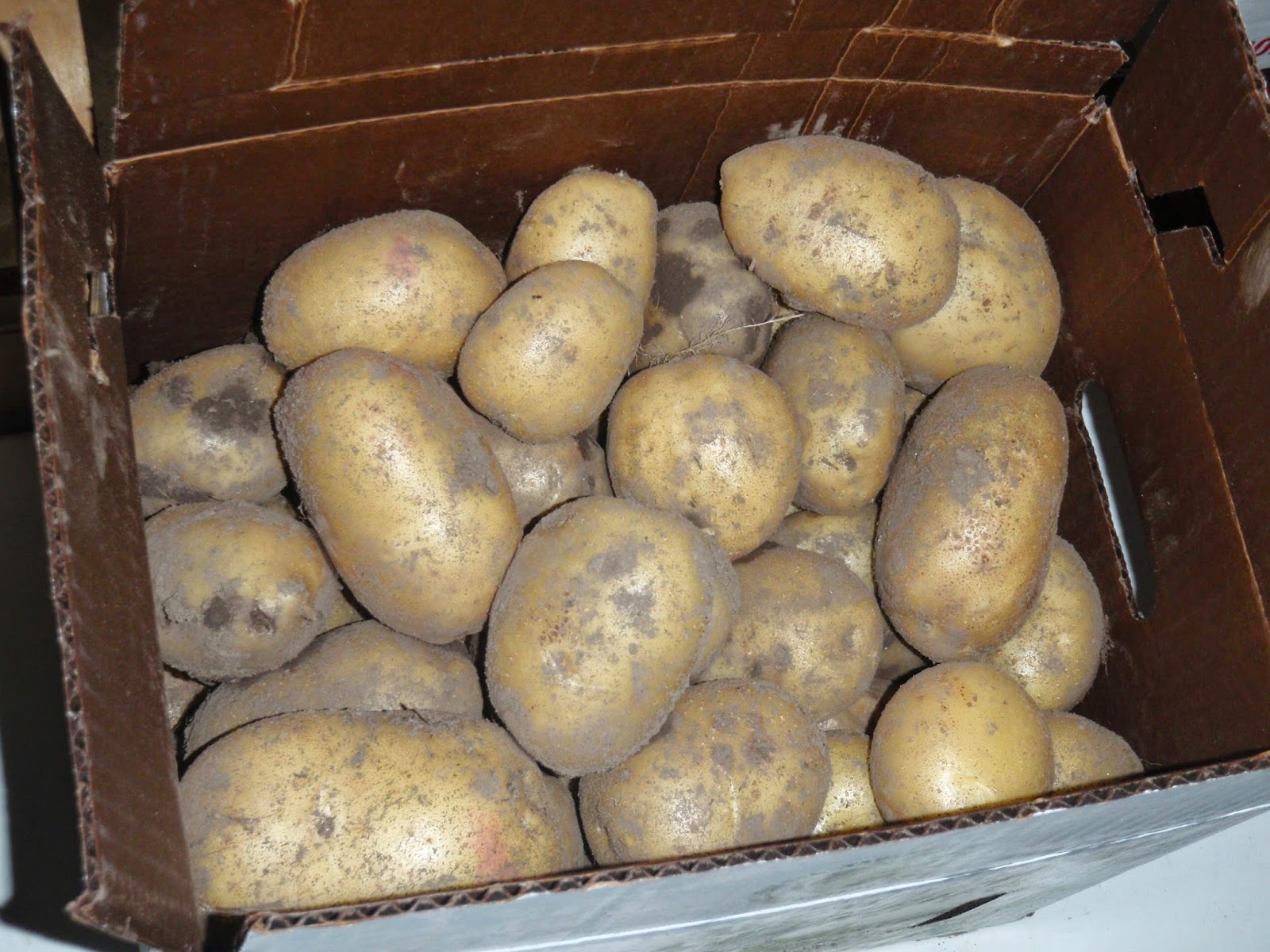