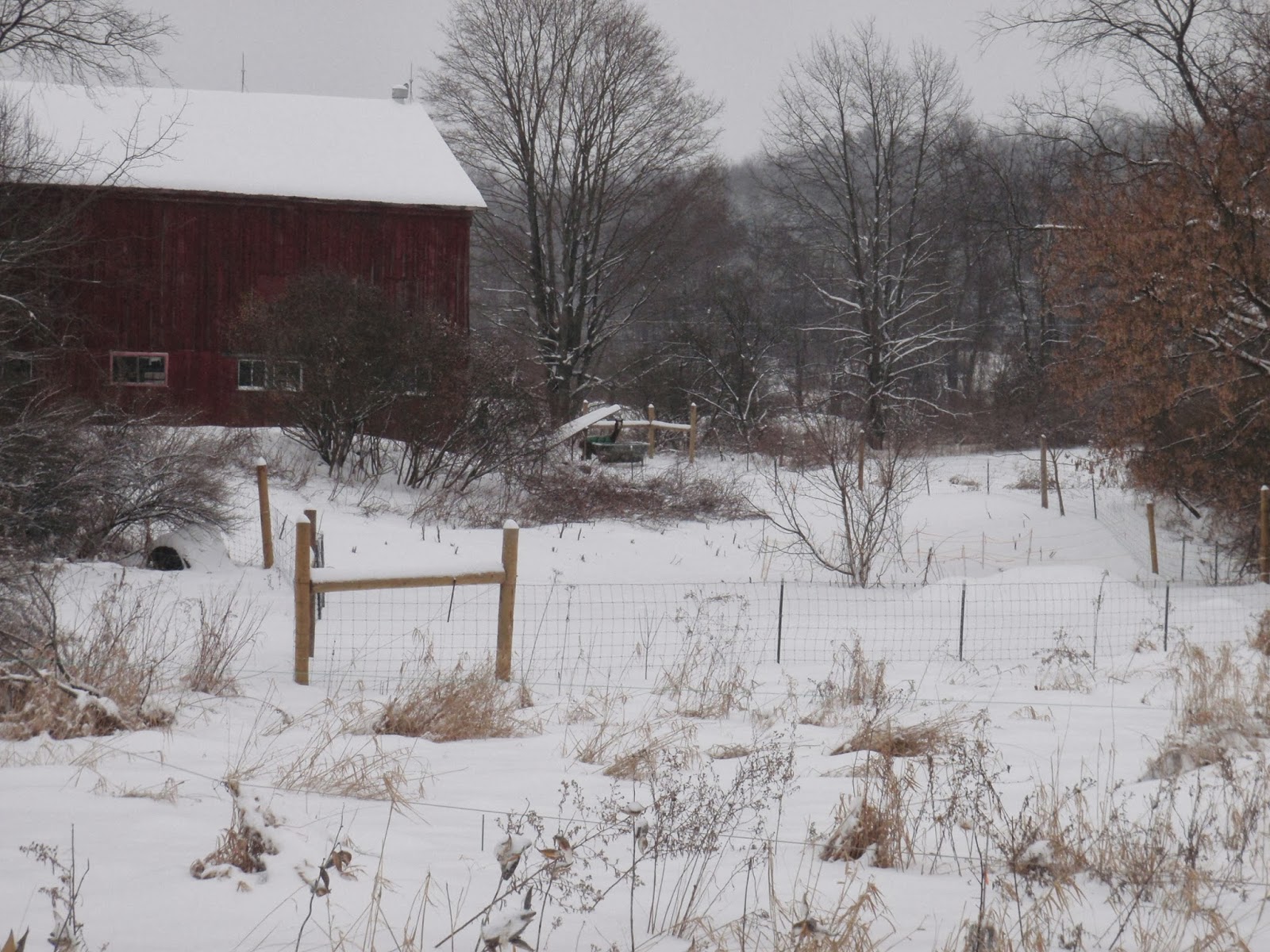 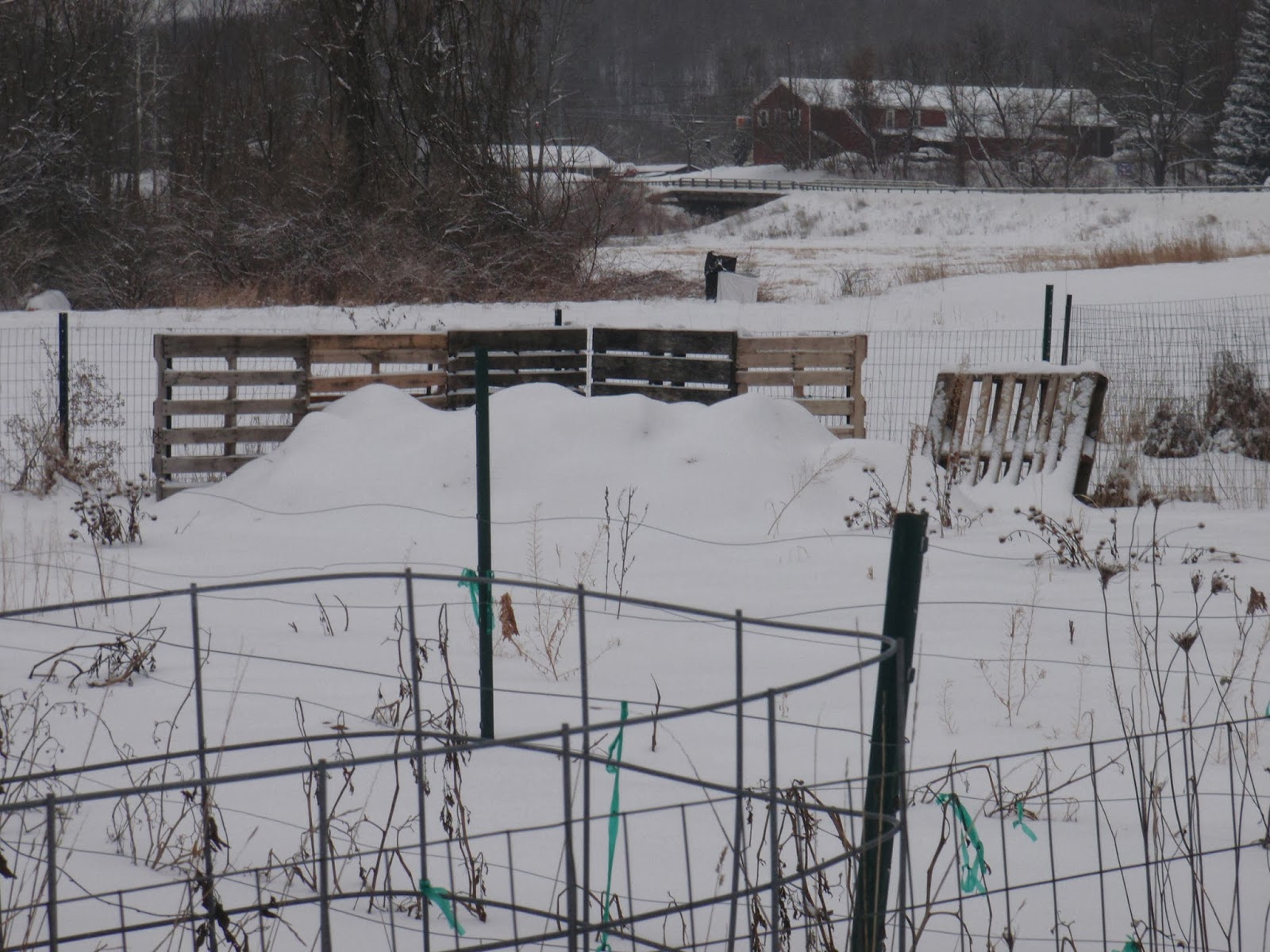 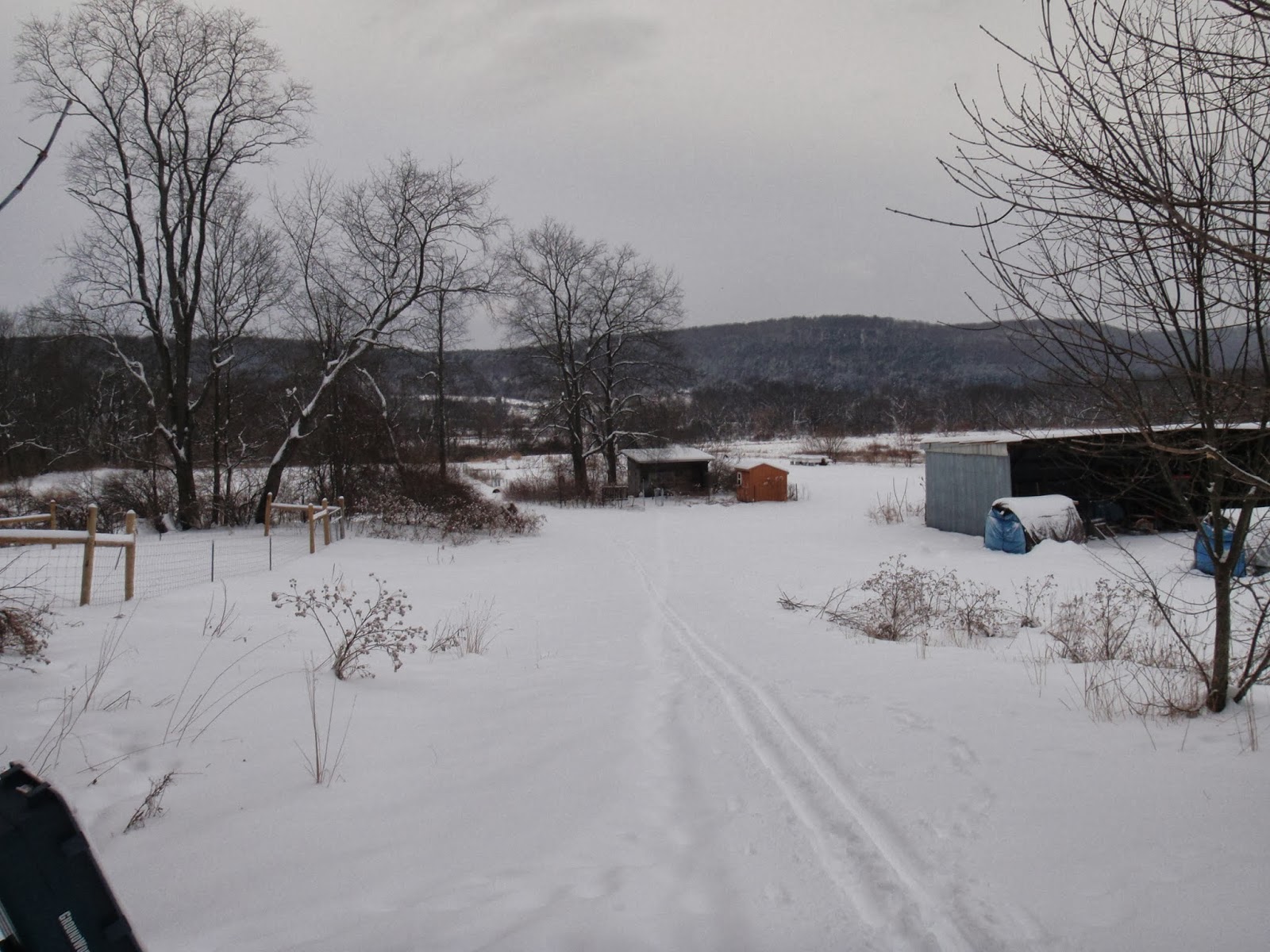 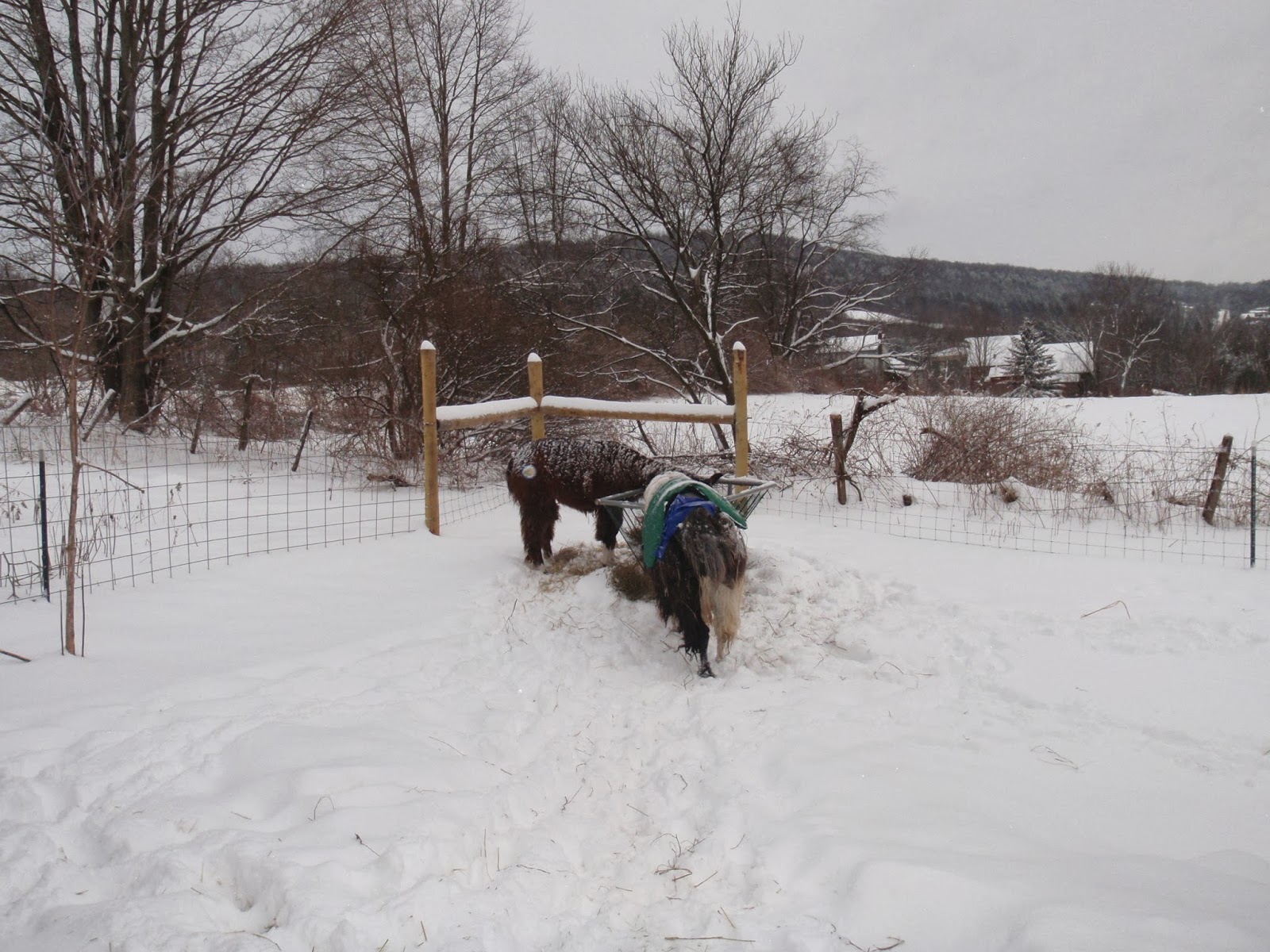 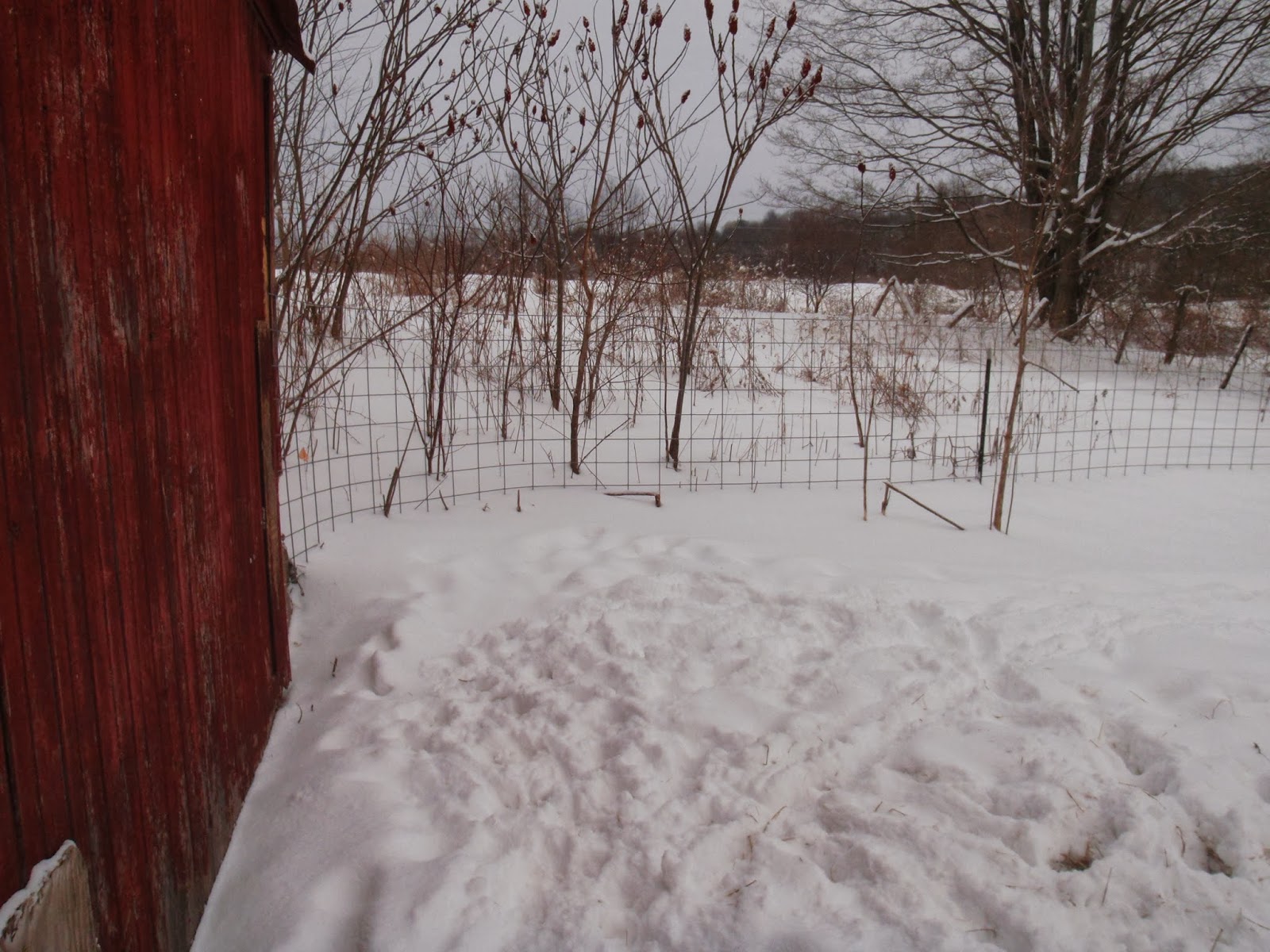 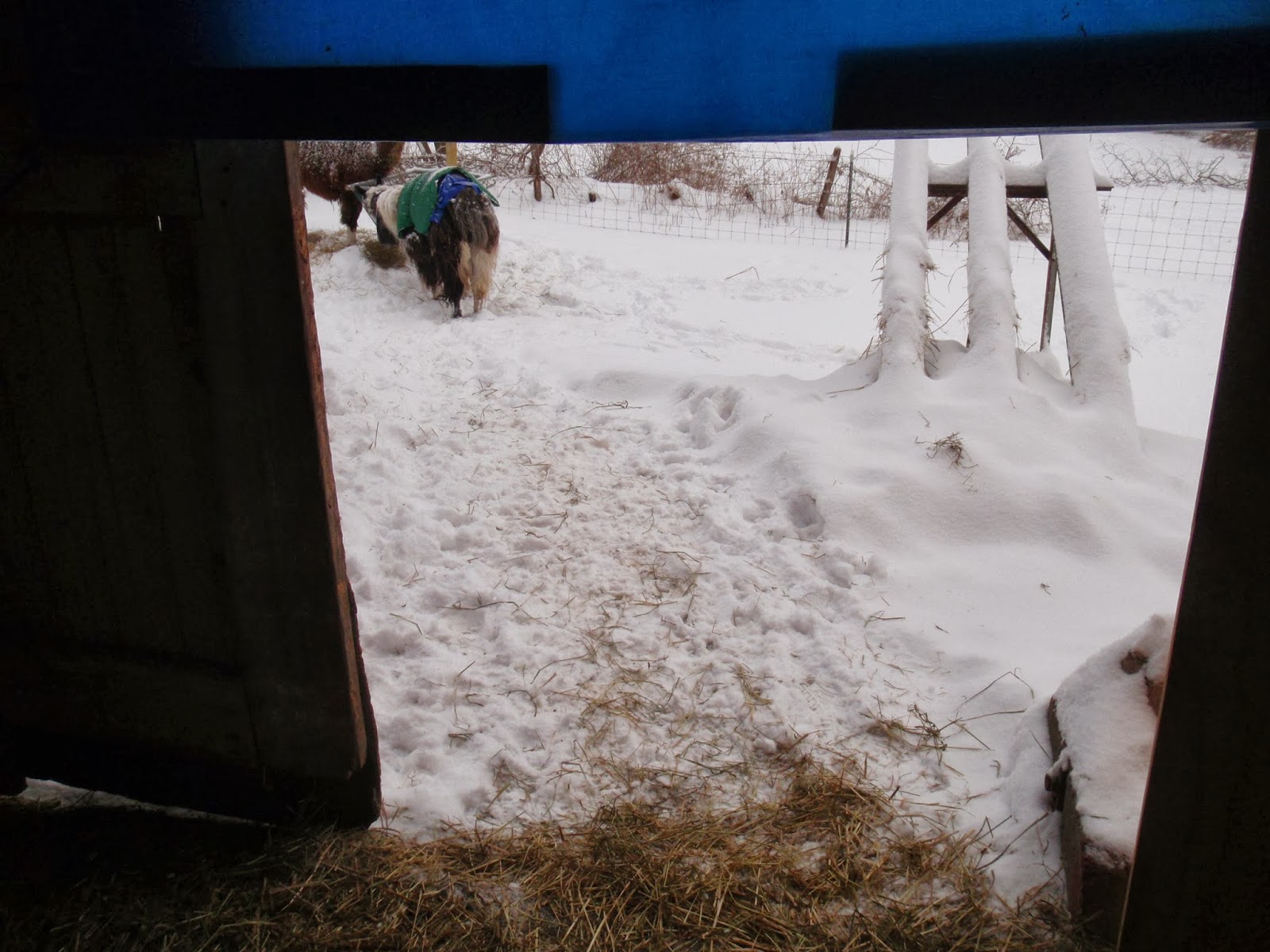 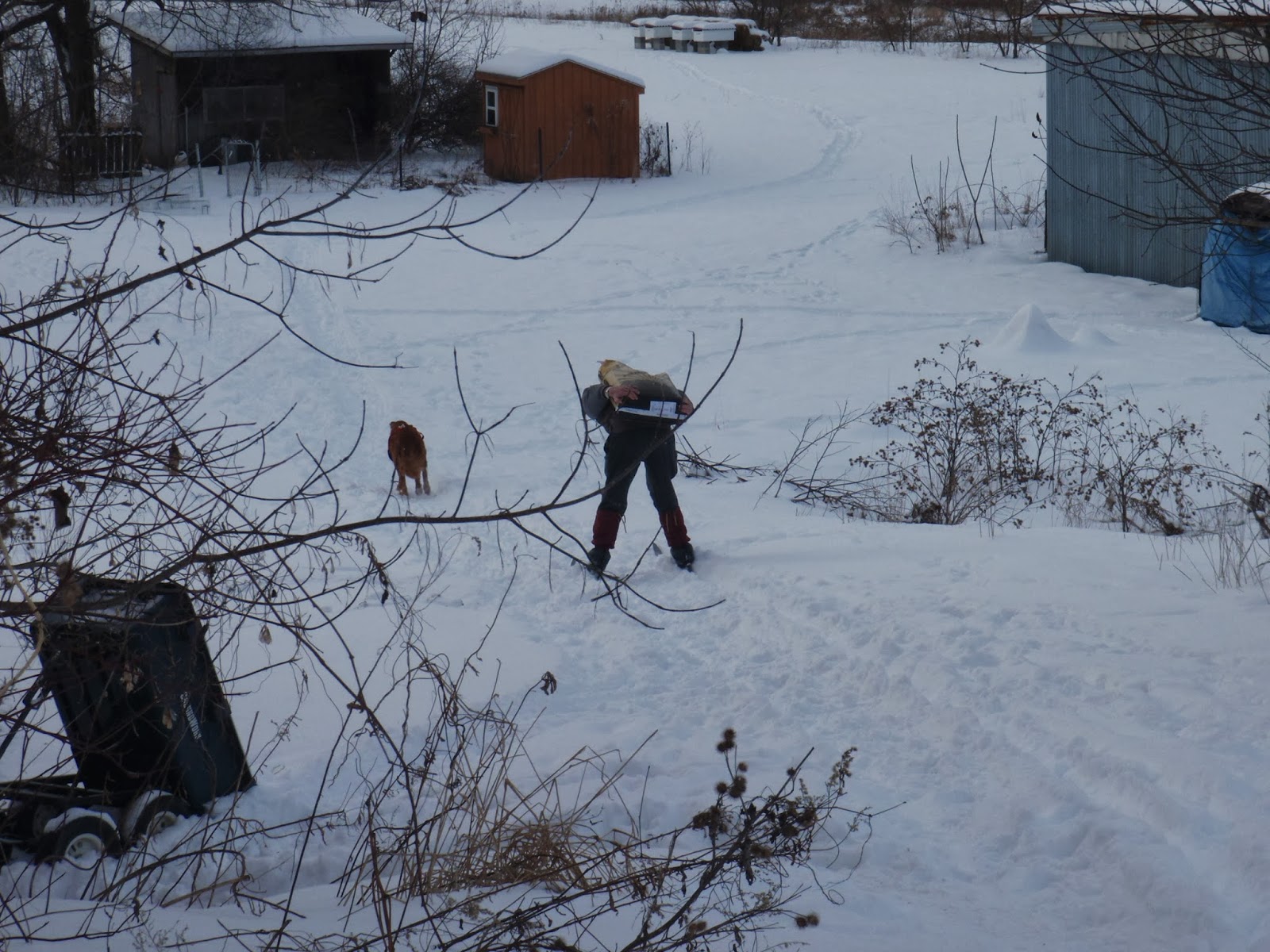 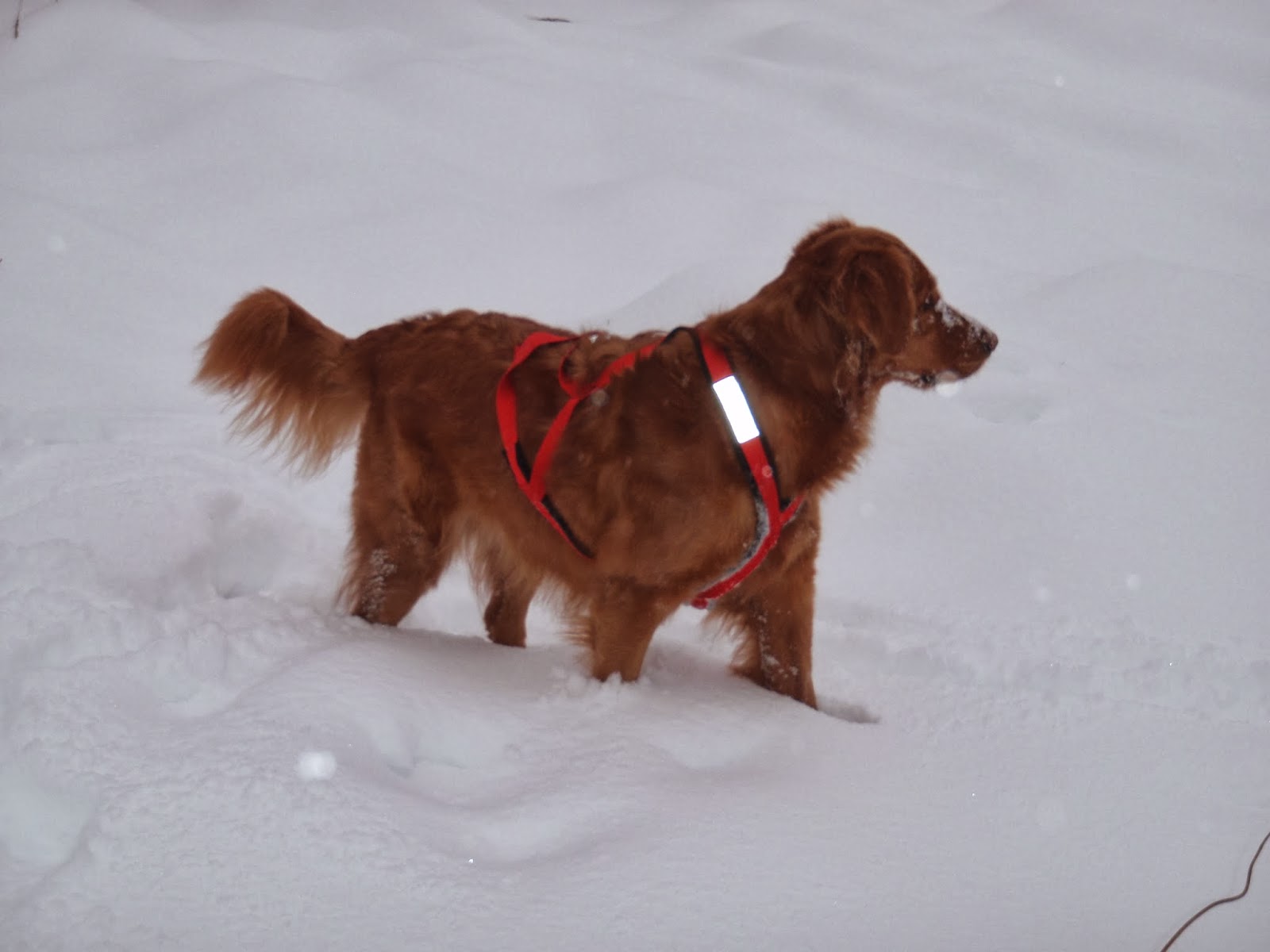 Unfortunately it doesn't look like we're going to have any reprieve from the snow/cold in the coming week!  It is even going to get colder on Wednesday, I just really hope it doesn't last long!
Posted by Emaly at 6:48 PM