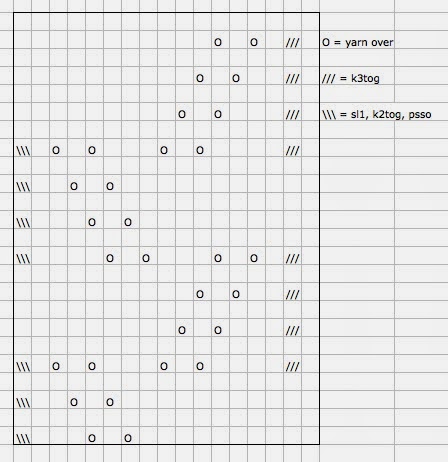 Kara is gorgeous! Appears to be very huggable. Your hat pattern is also tempting. I'm in between projects and the hat looks like I would enjoy wearing it this spring. On the needles it goes! Thank you!

Do you have this written?

I don't have the chart written out yet, but I can easily do it if you'd like me to!