I have to admit it, Inali was one of my favorite llamas.  If only he had been a girl I would've been set for life!


When we got our new herdsire, Randallama's Cherokee, in 2004, we bred him to a bunch of our females that fall.  Alder Crest April Showers was one of those females.  April is pretty much my favorite llama, so I was excited to have another baby from her.

When the fall of 2005 came around, we had two Cherokee crias (Trillium and Catastrophie) born in late September.  Just three days after Catastrophie was born, I came home to find a baby running around with April.  As I was walking from the house out to the barn I kept hoping that it was a girl, but of course it turned out to be a boy!  But he was adorable!  April has a good track record of throwing babies with big bone and heavy fiber, and Inali got all of it!  He is built just like her.


Trillium sold right after her first show in 2006, so Inali became my show boy for the year.  He didn't do great in halter because he was pretty small (although he did get a few 3rd places in large classes at the Indy Open and Llama Showcase), but by the time the 4-H fair came around he was doing great in performance!  We won Grand Champion Senior Performance, Grand Champion Showmanship, and Grand Champion Costume at the Shelby County Fair.  Unfortunately our show season was cut short, as Inali sold at the Llama Showcase show and went to his new home in northern Indiana shortly after the 4-H fair.


Inali has a wonderful home where he is loved and spoiled.  He actually lives with a bunch of horses.  I went back a year after I sold him to shear him, and it was scary how much he looked like his mom! 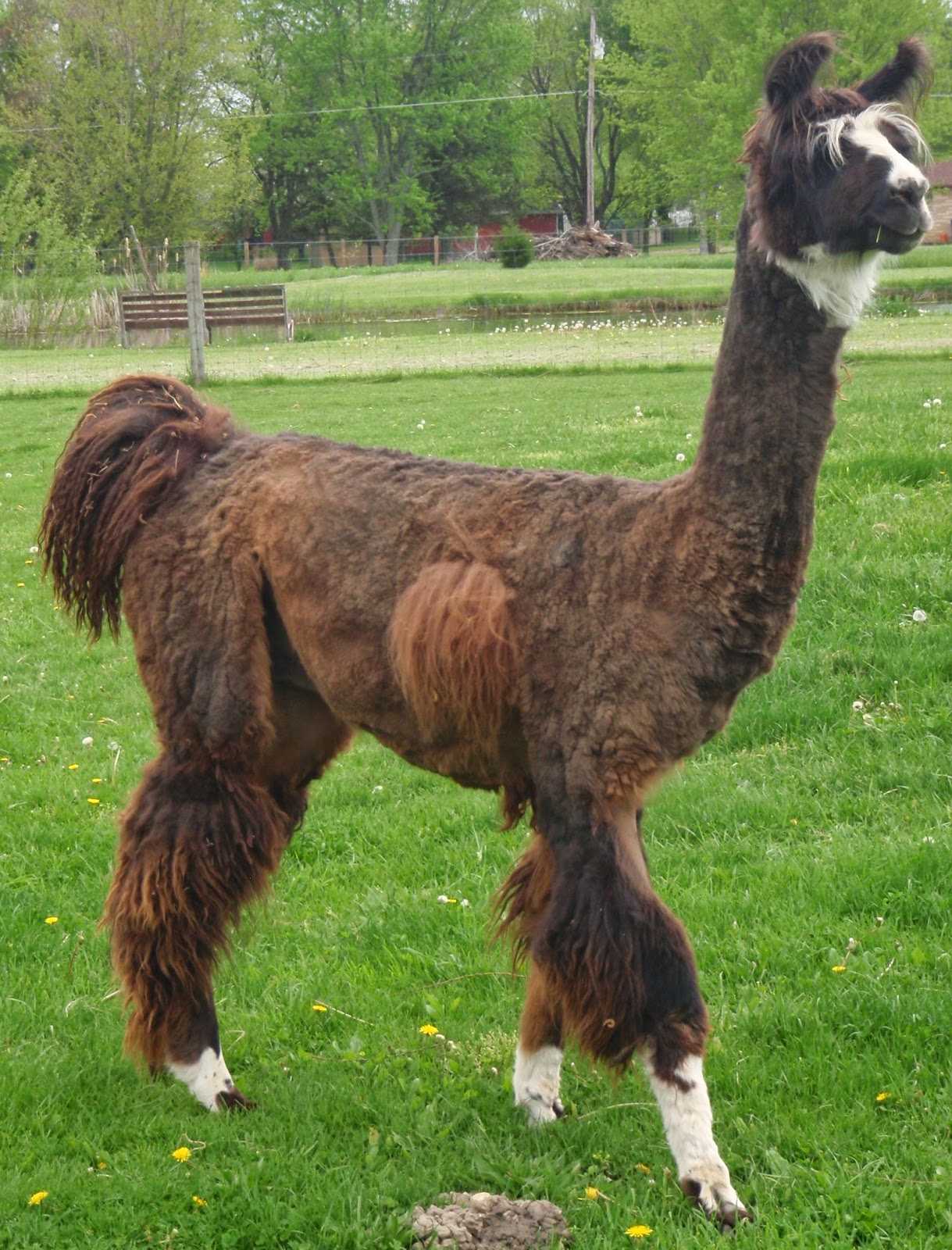 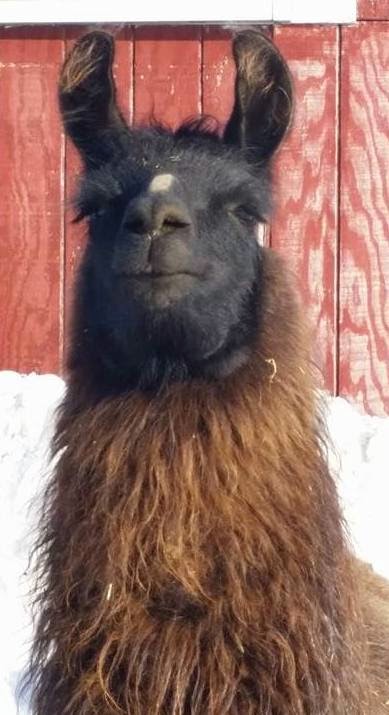 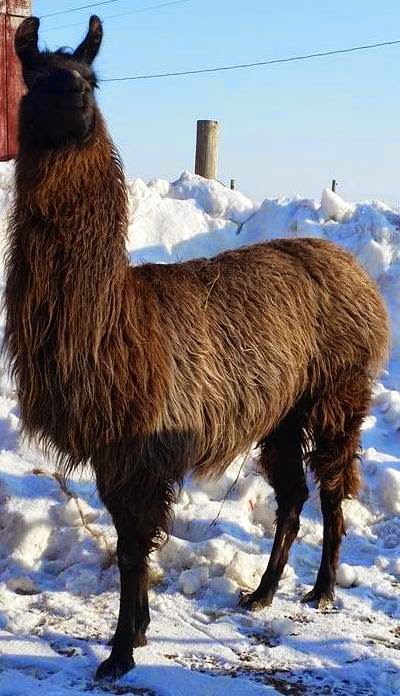 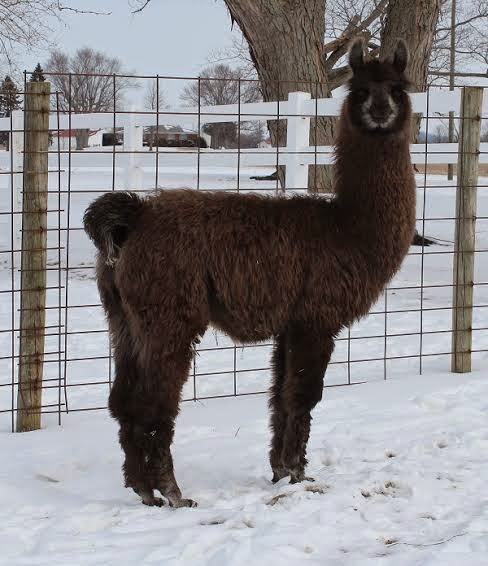